Bowman, a Republican, argued that any efforts to further adjust rules for banks must be deliberate and not reflexively tougher, and suggested she could serve as a counterweight to Fed Vice Chair for Supervision Michael Barr, a Democrat recently sworn in as the Fed’s top regulatory official.

“Calibrating capital requirements is not a zero-sum game, where more capital is necessarily always better. Regulation is not cost-free,” Bowman said at an industry conference, according to prepared remarks.

Barr said in a speech earlier this month the Fed was conducting a “holistic” review of bank capital requirements, and was considering imposing tougher rules on large regional firms.

While Barr is driving the Fed’s regulatory agenda, the Fed historically has preferred to operate by consensus, suggesting Bowman could have a voice in any policy changes.

“That record of success is a testament to the progress we have made to date and argues for the same incremental approach to ongoing refinements in supervision and regulation,” she said.

Bowman cautioned against any overhaul of bank merger policy that assumes “increased bank size is inherently problematic.” She also suggested banks could play a “stabilizing role” as intermediaries for clients interested in cryptocurrency and other digital assets. 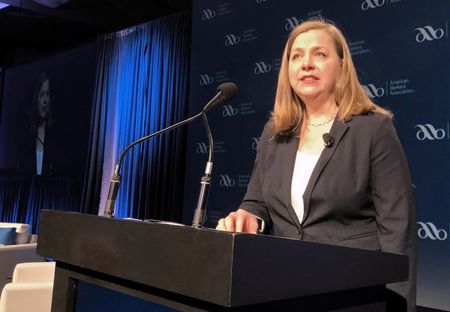 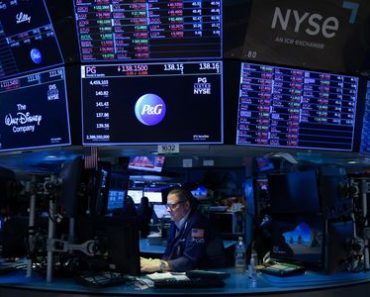 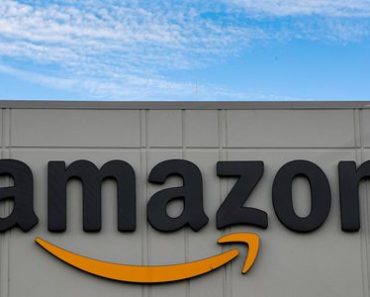 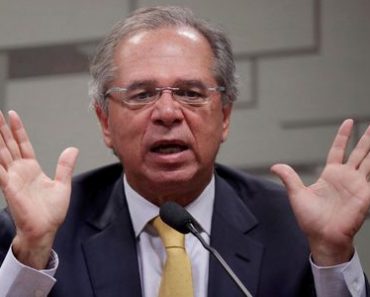 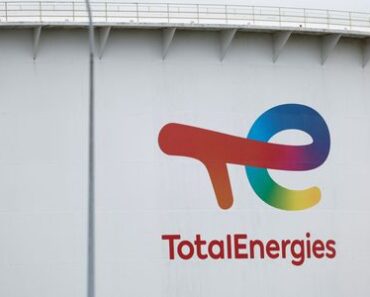 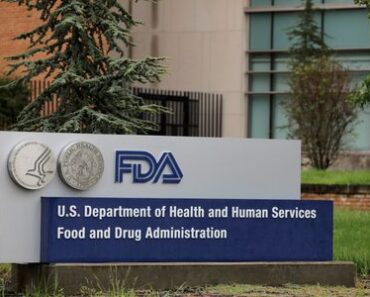 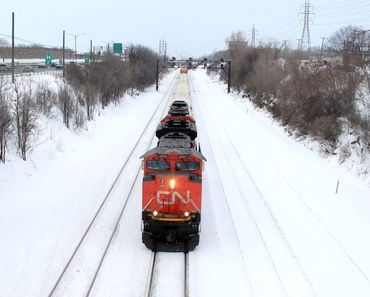