The measures will take effect in 2023 – an election year in Spain – amid a battle over taxation, with regional leaders announcing cuts in some of the levies that they control.

The junior party in the coalition government, Unidas Podemos, has been pushing for the changes in government taxation, which also involve cuts in levies on those with incomes of less than 21,000 euros and on small- and medium-sized businesses.

The savings for these taxpayers will amount to an estimated 1.9 billion euros.

“We have to make this adjustment at this time to combat the effects of inflation… and there is the need to ask for a greater effort from those who are benefiting from energy prices and interest rates,” Montero told reporters, referring to taxes on utilities and on banks in the pipeline.

International bodies such as the IMF and the ECB have recommended selective tax cuts, in contrast to the UK’s recent controversial decision to slash taxes in a bid to spur growth.

Although Spain’s two ruling parties have agreed on taxes, they have not yet struck a deal on next year’s budget, with the country’s defence spending commitment as a NATO member one of the main stumbling blocks.

The government will create a temporary wealth levy to be imposed in 2023 and 2024 called a “solidarity tax” on about 23,000 people with assets worth at least 3 million euros ($2.9 million), which it expects will bring in 1.5 billion euros.

Taxes on capital gains above a threshold of 200,000 euros will also be increased as well as on companies with at least 200 million euros in annual income, on a temporary basis, worth an estimated 2.43 billion euros more in revenue.

In the face of consumers demand for lower VAT on basic goods, the government said it plans to lower the tax on sanitary products such as tampons and on condoms, but it is not considering any change in food taxation.

Spain is exempt from complying with Brussels’ fiscal rules because of the impact of the pandemic, but its deficit target for 2023 is no more than 3.9% of GDP, and by 2025 it expects to return to the 3% stability target.

High inflation is jeopardising economic growth although it has also led to an increase in tax revenues in 2022, thanks mainly to VAT receipts. 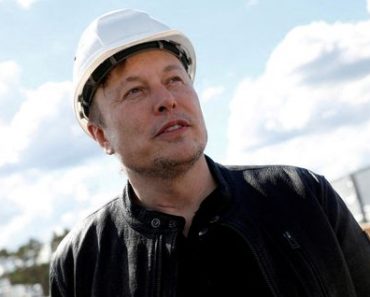 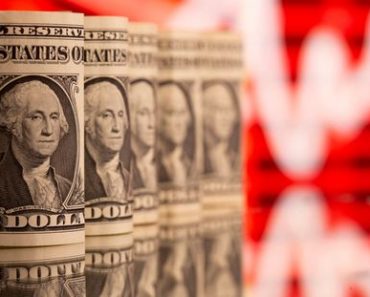 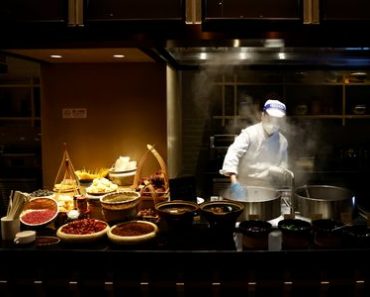 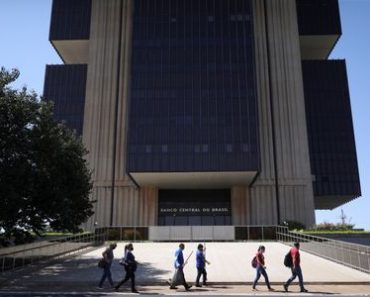