BOGOTA (Reuters) – Shares in companies that are part of Colombia’s largest conglomerate GEA rose on Wednesday after Abu Dhabi-based investor International Holding Company (IHC) launched a bid to buy a stake worth up to $2.15 billion in Nutresa.

Grupo Empresarial Antioqueno, or GEA, is a conglomerate of more than 100 firms, including Nutresa, where many own significant stakes in each other.

IHC’s bid is the latest in a long-running saga of moves to snap up stakes in GEA companies. Jaime Gilinski, one of Colombia’s richest businessmen, moved to buy up to 62.625% of Nutresa’s shares last year with support from Abu Dhabi’s Royal Group, which is the majority owner of IHC.

IHC has bid to buy between 25% and 31.25% of Nutresa’s shares at $15 each – 79.3% higher than the closing price on Tuesday. The IHC bid boosted shares in the conglomerate’s other companies.

Shares in investment holding company Grupo SURA, the jewel in GEA’s crown which owns the largest stake in Nutresa, rose almost 7% in the morning session.

“The rises in (shares of) Grupo Argos and Grupo SURA are due to speculative movements in the market associated with the possibility of new takeover bids for these companies,” Camilo Andres Thomas of brokerage Alianza Valores told Reuters.

Shares in Colombia’s biggest bank, Bancolombia, another GEA company, also rose as much as 5% during the session.

Trading in shares of Nutresa, a processed food producer, were suspended following the IHC offer which, if successful, would be worth between $1.72 billion and $2.15 billion.

A third bid was declared void by the Colombian Stock Exchange in May this year.

IHC is a partner of the Gilinski Group, stockbrokers told Reuters. If the latest bid is successful, Grupo Gilinski will become Nutresa’s largest shareholder.

Nutresa operates in 14 countries and has 47 production plants for processed meats, coffee, cookies, chocolates, pasta and ice cream, in addition to a line of restaurants and ice cream parlors.

A bid from Gilinski to buy up to 32.5% of Grupo Argos was declared void in July. 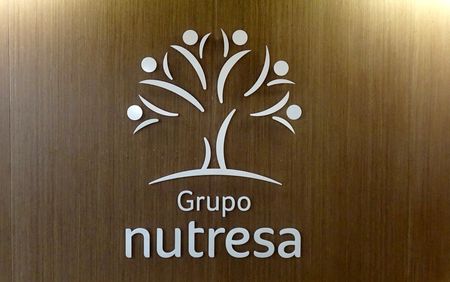 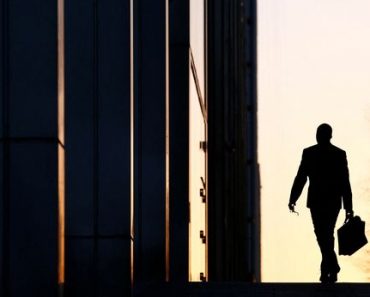 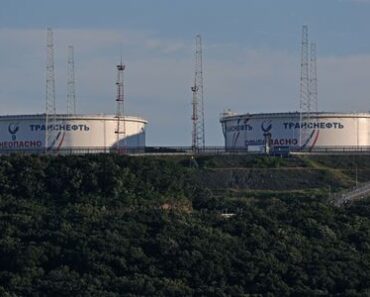 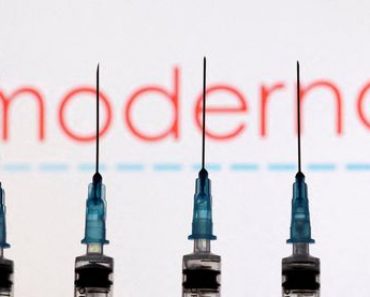 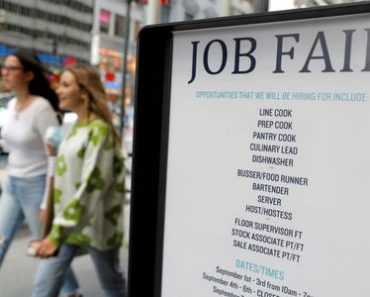 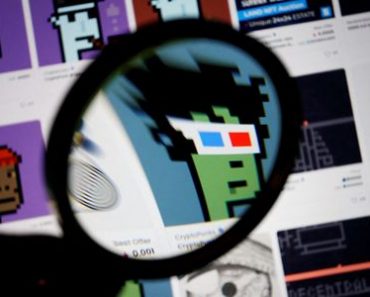 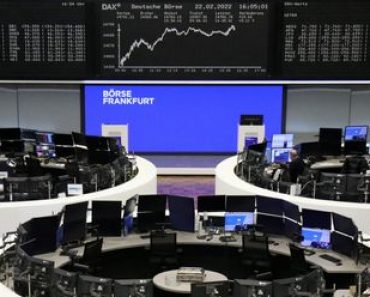