SEOUL (Reuters) – South Korea plans to announce financial reforms later this year, including its policy on shareholder returns, that could help reduce the “Korea discount” in stock markets, a senior government official told Reuters on Tuesday.

The “Korea discount” refers to a tendency for South Korean companies to have lower valuations than global peers due to factors such as low dividend payouts, the dominance of opaque conglomerates known as chaebols and geopolitical risks involving North Korea.

“We have been looking into a few policies – especially those related to the inconveniences that foreign investors have been facing – that need to be reviewed as part of financial regulatory reforms under the new government,” said Rhee Yun-su, director general at the Financial Services Commission’s (FSC) capital market bureau.

Some of the policies the authority is looking into include dividend policy, registration requirements for foreign investors and corporate filings.

“(South Korea’s) current dividend policy does not meet the global standard and has been mentioned several times by foreign investors … They have also complained about having to register with the financial regulator in order to trade … and about inequality in information access due to lack of corporate filings in English,” Rhee said.

In South Korea, unlike other major economies, companies confirm dividend amounts weeks after the so-called ex-date – after which buyers of the stock do not receive the payout – creating uncertainty for investors.

“(This) is long overdue. Any policy that adds additional clarity and guidance to the payout ratio and dividends is only going to be a net benefit,” said George Boubouras, head of research at Melbourne-based K2 Asset Management, which owns shares in South Korea’s Samsung.

“It will attract investors’ attention to look at the market more actively. This in itself is a net positive to attract capital.”

In July, the finance ministry proposed to exempt retail investments from capital gains taxes, except for holdings worth more than 10 billion won ($7.2 million) in any one stock, to try to revive a stock market that has slumped 20% this year. 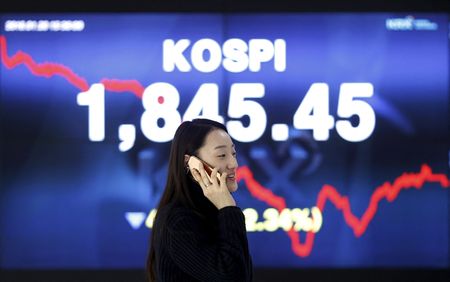 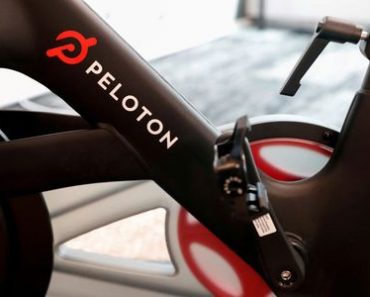 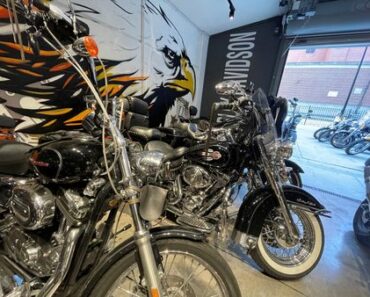 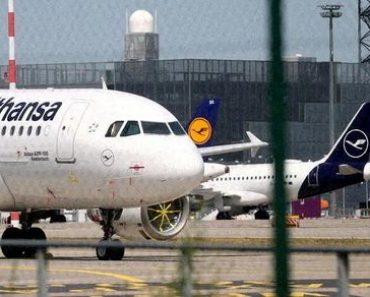 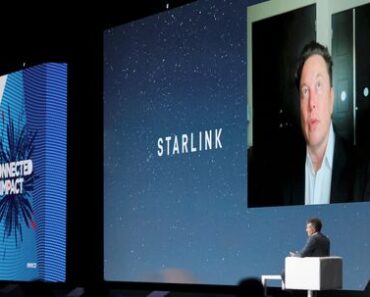 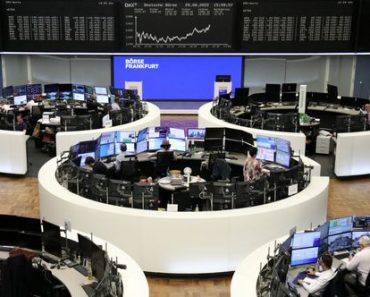 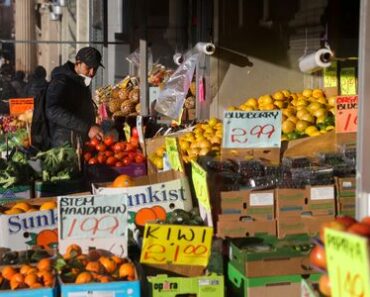