Interest rate decisions from the Fed, People’s Bank of China, and Bank of Japan – the week ahead doesn’t get much bigger than that, and it couldn’t be coming at a more critical time for Asian and world markets.

Investors ran for the hills last week as yet another eye-popping, upward repricing of U.S. interest rates crushed stocks and bonds, sent the dollar soaring, and dramatically tightened financial conditions.

It’s not just the levels many key bond yields and exchange rates find themselves at, it is how fast they have gotten there. Six weeks ago the two-year U.S. Treasury yield was around 2.80%. On Friday it rose above 3.90%.

The Fed is widely expected to raise rates another 75 bps on Wednesday, with an outside chance of 100 bps. There is far more uncertainty surrounding the PBOC and BOJ, both of whom are seeing the rampant dollar tank their exchange rates.

The BOJ has made warning noises that it could intervene in the FX market to support the yen, which is at a 24-year low. It is also under growing pressure to abandon its ultra-loose “yield curve control” policy that’s fueling the yen’s weakness.

The PBOC, meanwhile, is faced with a yuan sliding to a two-year low through 7.00 per dollar, but is coming under increasing pressure to inject stimulus into a fragile economy hobbled by a bloated, creaking real estate sector.

Difficult decisions in the most testing times. Given how bearish and jittery investors are right now, it is hard to see what might stop the rot and revive the yen and yuan’s fortunes.

Rate decisions from the Philippines and Indonesia later in the week, and policy meeting minutes from the Reserve Bank of Australia, will help steer these currencies too. But the three big guns will call the shots.

Key developments that should provide more direction to markets on Monday: 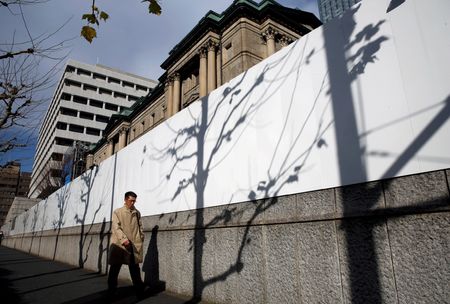 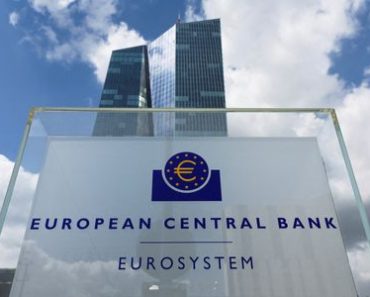 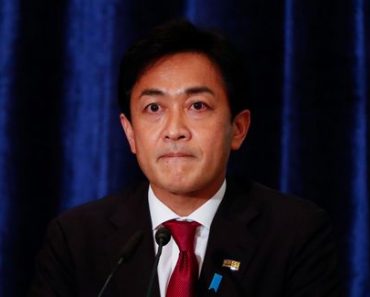 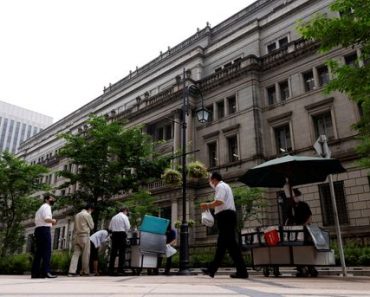 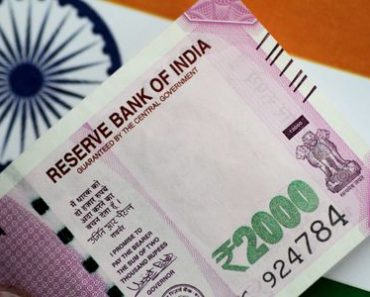 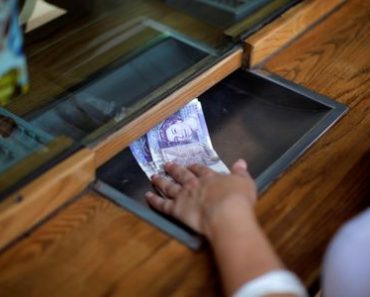 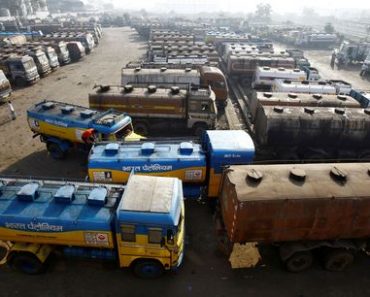