The declines sent the continent-wide STOXX 600 to its worst week in three months, down 2.9%.

Except real estate stocks, all major sectoral indexes were in negative territory, with industrials, healthcare and financials dragging the most.

The World Bank said late on Thursday that the global economy might be inching toward a recession as central banks aggressively tackle sticky inflation. The International Monetary Fund said it expected a slowdown in the third quarter.

“(The World Bank) highlighted that because the new tightening polices are synchronised across a number of countries,” Sophie Lund-Yates, lead equity analyst at Hargreaves Lansdown, wrote in a note.

“The effects of these interest rates could be compounded and magnified, leading to a steeper-than-expected slowdown in global growth.”

All eyes are now on the U.S. Federal Reserve, which is expected to deliver its third 75-basis-point hike of the year after raising by 225 basis points so far in 2022.

Ailing German gas importer Uniper SE fell 1.7% as it struggled to keep up with costs after the sudden halt of a major natural gas pipeline by Russia earlier in the month.

The STOXX 600 has shed 1.7% in September so far, heading for its second straight monthly decline, as investors fret over soaring prices and an energy crisis in the region.

UK’s FTSE 100 index fell 0.6% after data showed retail sales fell much more than expected in August, in another sign that the British economy is sliding into recession. But the exporter-heavy index fell the least across Europe as the pound weakened. [.L] 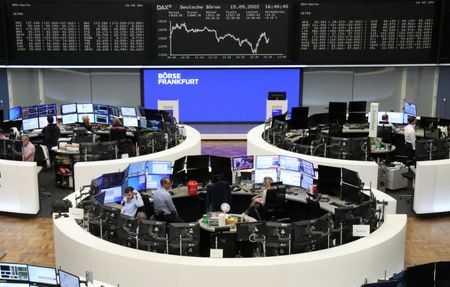 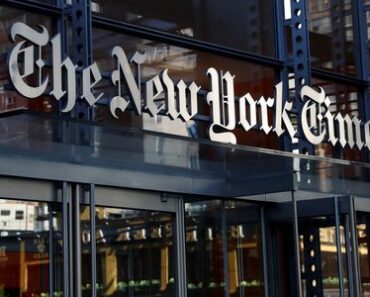 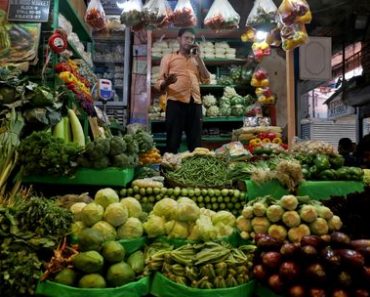 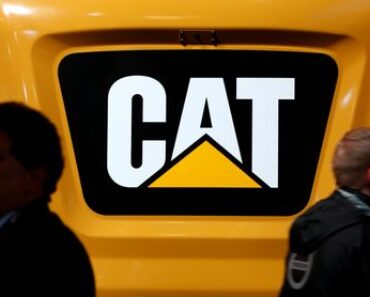 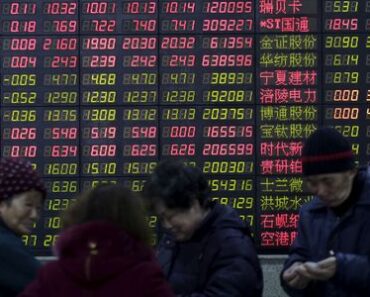 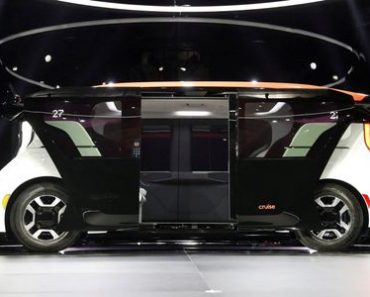 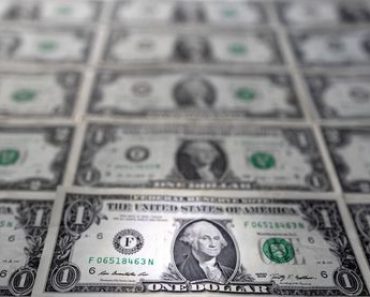