(This Sept. 5 story corrects to show year-on-year growth of 2.4%, not 2.8%, and comparative Q1 numbers after SECO corrects data)

ZURICH (Reuters) – The Swiss economy grew a real 0.3% in the second quarter versus the first three months thanks to the services sector’s continued recovery from pandemic restrictions and robust consumer spending, data showed on Monday.

That compared to growth of 0.3% in the first quarter, or 0.2% when stripping out the impact of large sporting events, the State Secretariat for Economic Affairs said.

Economists polled by Reuters had expected GDP to rise 0.4% quarter-on-quarter and 3.0% year-on-year.

The government sees no immediate need for measures to help cushion the burden of surging energy prices, it said last week, noting the economy was performing well, unemployment was low, and inflation was set to wane next year.

Consumer price inflation rose a higher-than-expected 3.5% in August, the seventh month in a row it has surpassed the Swiss National Bank’s 0-2% target range.

Most Swiss public health restrictions to contain the spread of coronavirus were lifted at the start of April, helping the accommodation and food services sector expand 12.4% in the quarter, SECO said.

Inbound tourism saw a marked increase in overnight stays, especially by European and U.S. guests, but the value added by this sector was still around 10% below pre-crisis levels.

Only two service sectors saw a decline in value added in the quarter: financial services (–1.5%) and trade (–2.1%), the latter mostly due to food retailing and wholesale trade.

The manufacturing sector slipped 0.5% after seven quarters of strong growth driven by the chemical and pharmaceutical industry, which faced declining exports.

But other industrial sectors which are typically more sensitive to the economic cycle recorded modest growth. 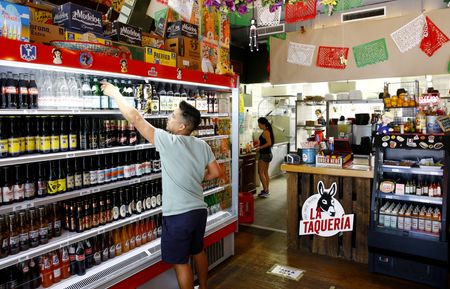 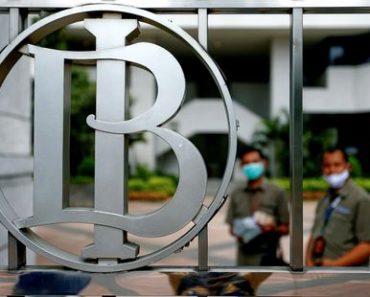 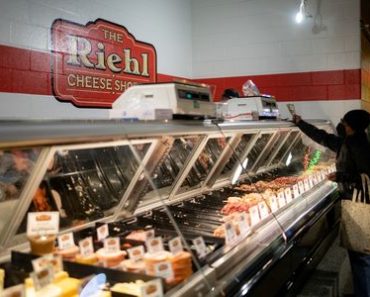 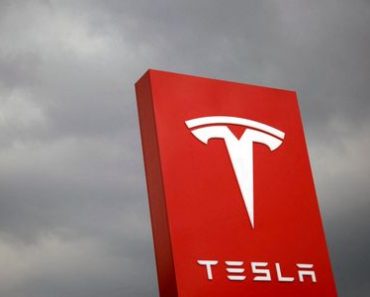 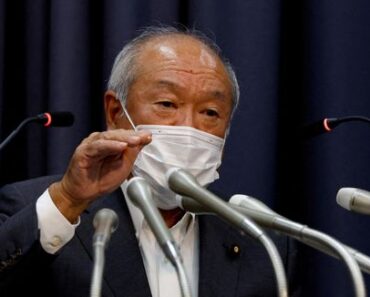 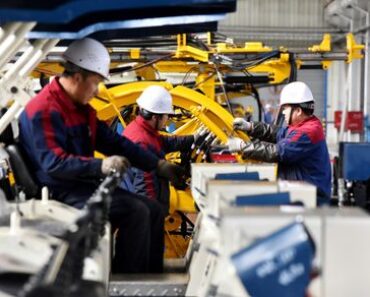 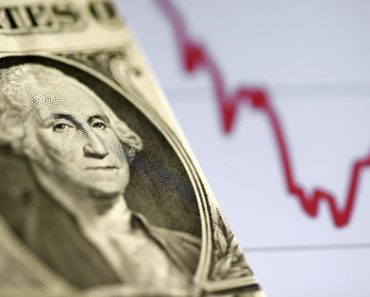