While Japan’s annual consumer inflation remains far modest than global peers at about 2.5%, wholesale inflation has hovered at a near double-digit pace, squeezing profit margins for companies facing inflation-wary clientele and consumers.

The yen’s recent plunge to a 24-year low has amplified the pain of higher import costs for domestic businesses, although the weaker unit benefits some exporters, according to the surveyed firms in the world’s third-largest economy.

“We see vigorous demands, but raw material and fuel costs are rising faster than the pace of our price hike,” said a manager at a glass manufacturer in the Aug. 31-Sept. 9 poll, which tracks the Bank of Japan’s (BOJ) closely followed “Tankan” quarterly survey.

The Reuters Tankan manufacturers’ sentiment index fell to 10 in September from 13 last month. The service-sector index slipped to 11 from 19 last month, marking the lowest level since April.

The situation may remain unchanged in the next three months, manufacturers said, while service companies’ outlook was slightly better in the poll of 495 big- and mid-sized companies, of which 252 responded.

“Uncertainties stemming from the situation in Russia and Ukraine, along with rising raw material prices, have made our clients cautious about their capital expenditure plans,” said a machinery maker manager.

Meanwhile, the sub-index of Japan’s staple automobile industry improved to the highest since March, and that of textiles and paper sectors marked a double-digit growth.

“Demand is recovering since Japan, following Europe and North America, shifted its COVID handling policy to one without curbs,” a paper company manager said, yet adding, “worrisome factors such as China’s urban lockdowns and risks of power crunch are lingering.”

The impact of a weaker yen, which has lost about 20% against U.S. dollar this year and triggered policymakers’ strong verbal warnings this month, was mixed across sectors.

In the poll, companies mainly dealing in domestic customers such as a food manufacturers, construction firms and wholesalers expressed concerns over the rising costs fanned by a softer currency. Still, export-reliant companies, including machinery makers and shipping companies, took comfort in a weaker yen as it increases their market competitiveness and boosts sales.

In between, “the ongoing weak yen is positive for sales but negative for raw material costs, so it’s a back-and-forth situation,” a machinery firm respondent said.

Among non-manufacturers, some said Japan’s high COVID-19 cases have discouraged consumers to resume face-to-face activities, in spite of the absence of government-imposed restrictions except for ongoing border controls.

“The situation is mostly no different from when there were curbs,” said a service firm manager.

On the three-month forward outlook, manufacturers expected no change overall to their mood at 10 in December, whereas services firms said their sentiment would improve 3 points to 14, the poll showed.

The BOJ is set to release its next quarterly tankan survey results on Oct. 3. 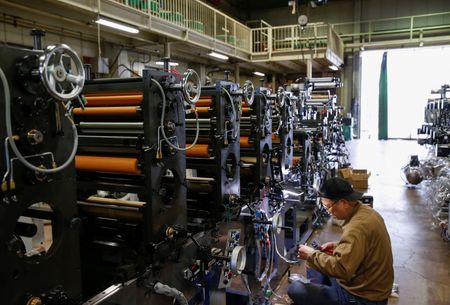 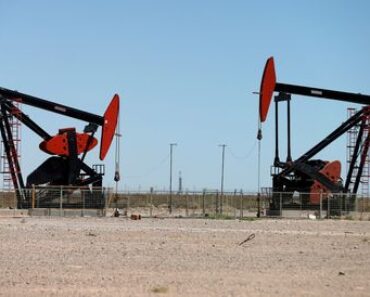 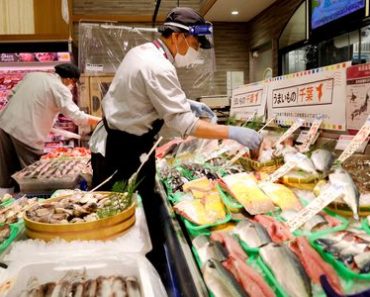 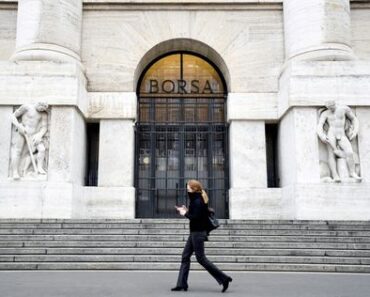 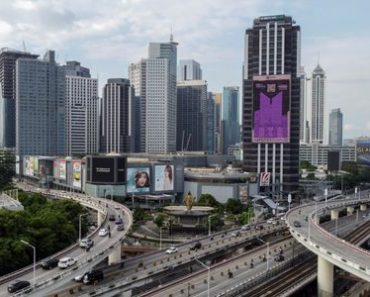 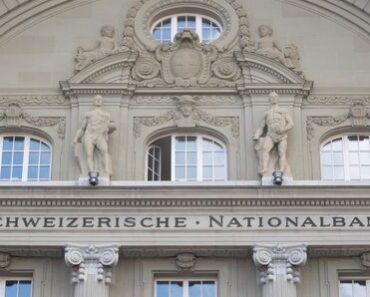