TOKYO (Reuters) -Japanese automaker Nissan will extend its suspension of an assembly plant in Saint Petersberg, Russia, for three months until late December, it said on Monday.

“Production is suspended at St Petersburg until the end of December and employees have been informed. We continue to monitor the situation closely and will take actions as needed,” a Nissan spokesperson said.

The plant, which was idled in March after Russia’s invasion of Ukraine, was originally set to resume in late September.

Russia describes its action in Ukraine a “special military operation”.

The Nissan plant suspension was extended because of continuing difficulties obtaining parts from Europe and Japan, the Nikkei daily paper reported.

(Reporting by Sakura MurakamiEditing by Louise Heavens and David Goodman) 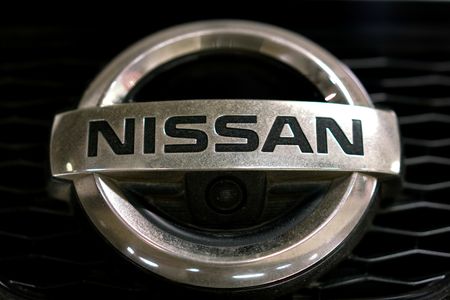 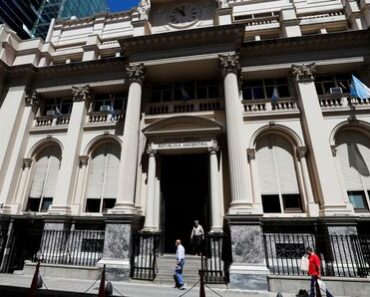 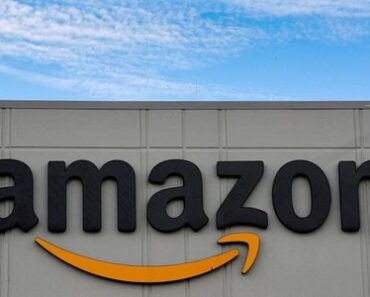 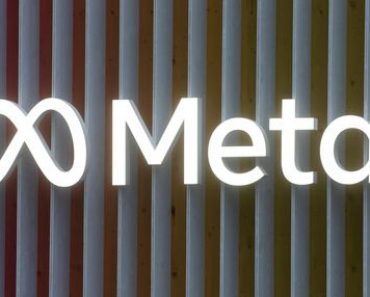 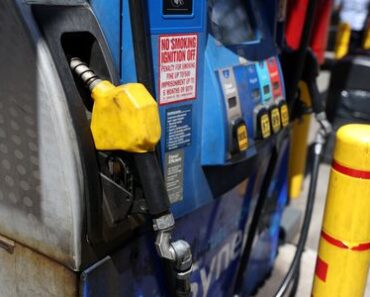 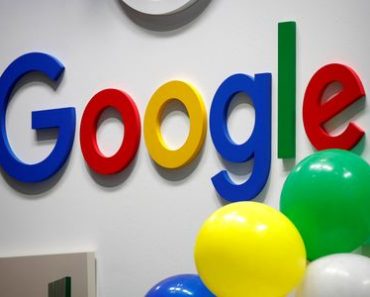 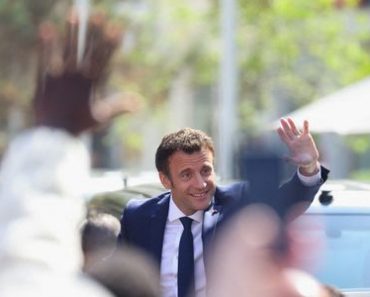