The amount of bonds emerging market companies and governments have been able to sell this year has plunged as surging global borrowing costs have left many either unwilling or unable to tap the international markets.

“The primary market remains subdued with little signs of pick-up, compelling us to revise down our 2022 (EM corporate) issuance forecast once more to $260 billion from $400 billion,” JPMorgan analysts said in a research note.

“We do not anticipate a strong rebound in issuance in the foreseeable future,” they added, saying that a $260 billion total would be the lowest amount issued by EM firms in a year since 2015.

Emerging markets have seen one of their biggest ever sell-offs this year as the spike in global inflation, the Ukraine-Russia war and a sharp slowdown in China’s economy have all taken their toll on sentiment.

JPMorgan cut its Asia corporate issuance forecast, where China’s property sector also remains in a deep slump, by 34% to $177 billion.

Latin America was also cut by 34% to $41 billion, while the central European and African regions were lowered by 39% each, to $15 billion for EM Europe and $27 billion for Middle East & Africa.

Emerging market governments meanwhile have sold a combined $67.5 billion worth debt so far this year, down $60.4 billion on last year’s total, analysts at Morgan Stanley calculate.

It means the next few months will be crucial for those still looking to plug financing caps. Historically, September is one of the busiest of sovereign debt calendar as finance ministries finalise their annual borrowing and start to look ahead too.

JPMorgan estimates that Septembers since 2019 have seen more than $20 billion of sovereign debt sold on average, although the last two have been heavily bloated by COVID-19 related borrowing.

Markets have shown some signs of life in recent weeks. Indonesia garnered an order book of $12 billion – its highest during the COVID-19 pandemic – for a $2.65 billion sale of three bonds last week.

Countries expected to borrow the most before the end of the year according to JPMorgan include China at $10 billion, Turkey with $6 billion, Peru at $4 billion, Israel at $3.7 billion and Romania with $3.2 billion. 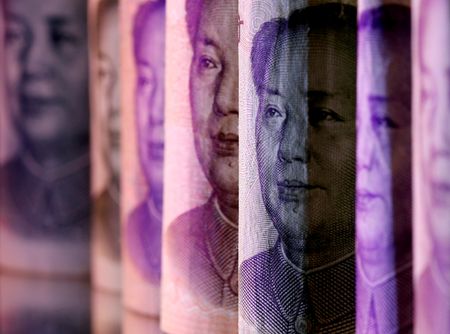 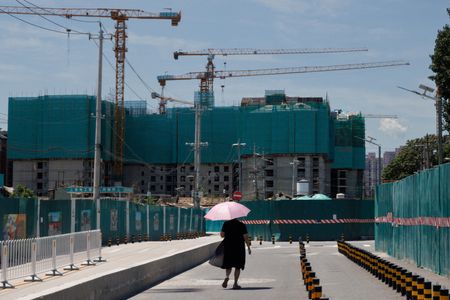 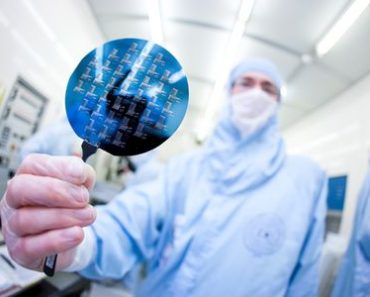 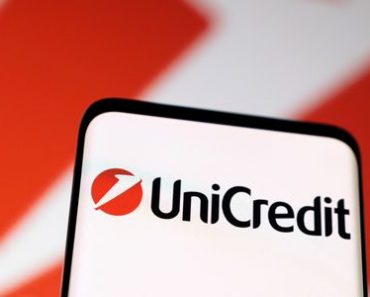 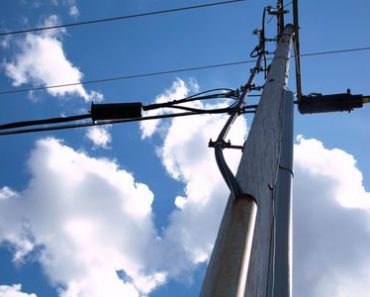 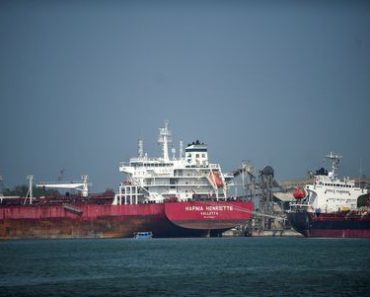 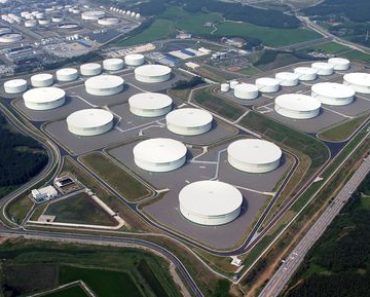 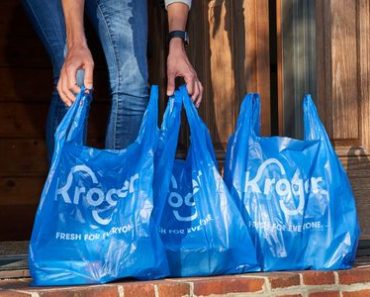