Rising prices of goods ranging from edible oils to paper products and gas has been forcing Canadian consumers to trade down to cheaper items to ease the strain on their wallets, benefiting discount store chains such as Dollarama.

Montreal-based Dollarama, which typically sells everything from kitchen essentials to party supplies under C$4, has also rolled out additional price points up to C$5, which Wall Street analysts have said would cushion margins amid higher costs.

The discount store operator said it now expects comparable store sales growth of 6.5% to 7.5% for fiscal 2023, up from the 4% to 5% range estimated previously. The company’s sales rose 18.2% to C$1.22 billion ($938.97 million) in the second quarter, beating analysts’ average estimate of C$1.19 billion, according to Refinitiv data. 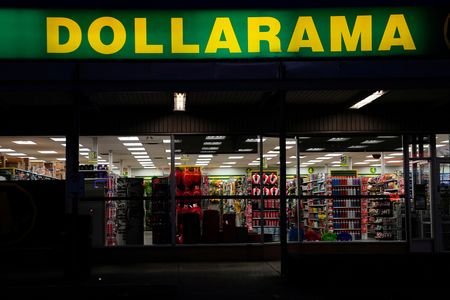 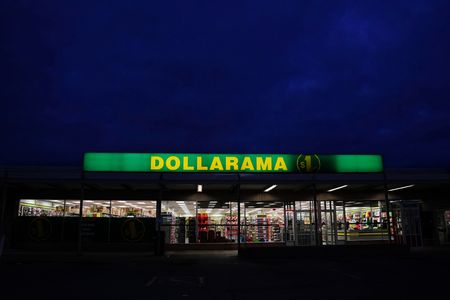 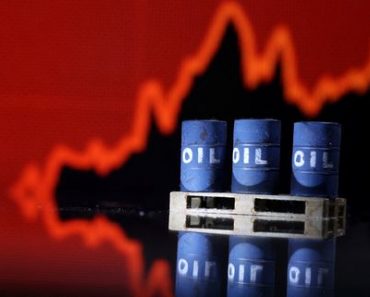 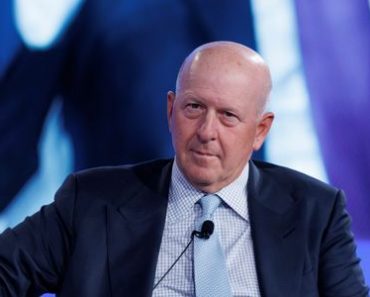 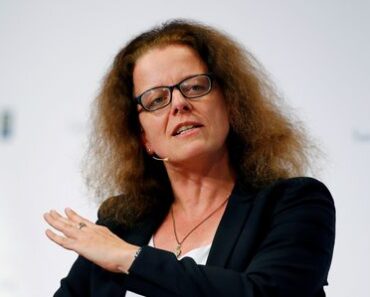 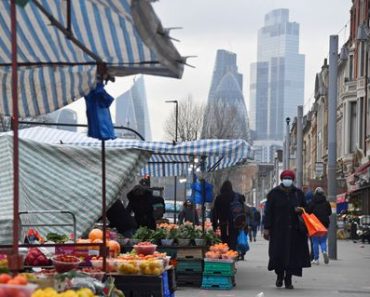 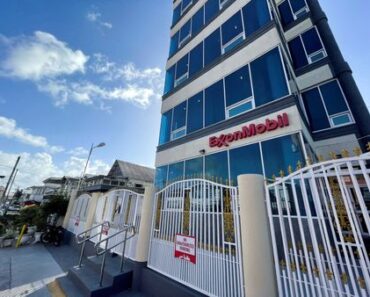 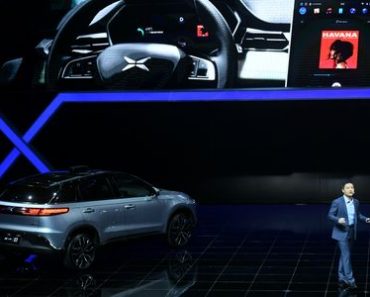