The group, led by Sarah Miller, has been instrumental in making antitrust enforcement a mainstream issue in Washington.

USDOT has not acted sufficiently on President Joe Biden’s executive order last year to address competition across industries and has “refused to bring even a single dollar of fines against any U.S. airlines,” the group said in the letter.

“The agency’s lax regulatory approach has allowed and encouraged airlines to continue destabilizing the air travel industry,” the letter said. “The DOT has stood by as airlines excessively cancel flights, sell tickets for phantom flights, and cheat passengers out of required cash refund.”

The Department of Transportation did not immediately respond to a request for comment.

“We’ve been due for a refresh on a lot of our rules toward airlines and when you get it right, the entire system is better off – certainly passengers are better off,” Buttigieg said.

The U.S. government has completed 10 airline investigations and is pursuing enforcement actions, Buttigieg noted. The agency also wants to codify its longstanding interpretation that failing to provide refunds when an airline cancels or significantly changes a U.S. flight constitutes an unfair practice.

“We’re untying our own hands with the update on unfair and deceptive practices,” he said.

(Reporting by Nandita Bose and David Shepardson in Washington) 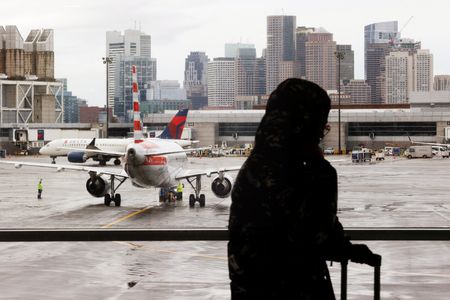 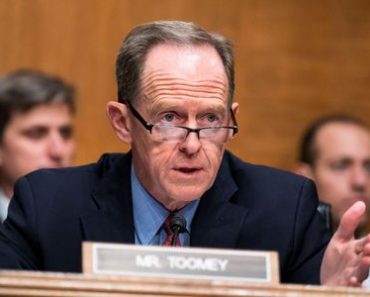 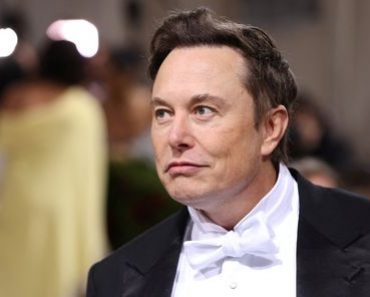 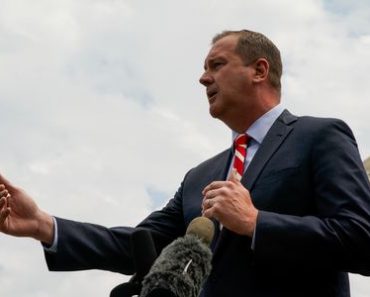 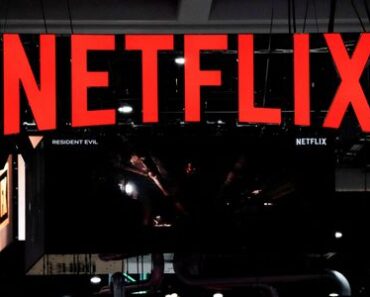 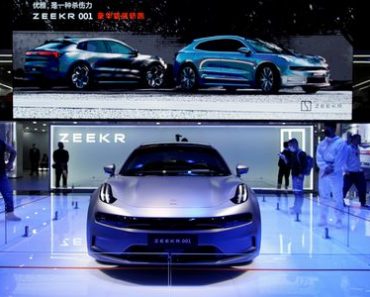 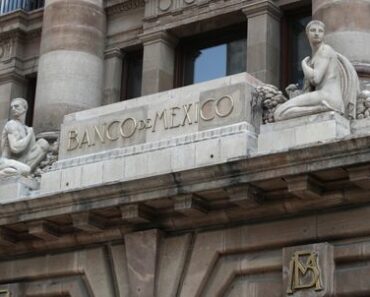