DUBAI/DOHA (Reuters) – Qatar’s central bank has told banks in the Gulf state not to exchange its currency with entities outside the country without prior permission, five sources told Reuters, in a move bankers say aims at ending the riyal’s divergence against the dollar.

The Qatari riyal, officially fixed at 3.64 to the dollar since 2001, has in the offshore market been quoted below its peg for the most part since mid-2017 when four Arab states boycotted Doha in a political row, which was resolved in early 2021.

In the communication sent to treasury directors at local banks on Monday, the Qatar Central Bank (QCB) instructed banks not to engage in any swap deals to obtain riyals or dollars with any entity outside Qatar, the sources with knowledge said.

The notice said banks should seek permission from QCB before conducting any such transactions, they added.

QCB, in response to a Reuters query, said it “is not taking any action to limit the capacity of banks to engage in swap transaction with counterparties”.

“Such matters are left to the commercial and risk management judgement of banks,” the central bank said, adding that any such directive would be published on its website.

A currency swap agreement involves the exchange of one currency for another over a specific time horizon in addition to the payment of a premium. It is a tool used to lock-in a fixed exchange rate or hedge against currency fluctuations.

Last year, Saudi Arabia, the United Arab Emirates, Bahrain and Egypt ended a row with Doha that had seen the four nations sever political, economic and travel ties with Qatar over allegations it supports Islamist militants, which Doha denies.

During the dispute, tiny but wealthy Qatar, among the world’s largest gas exporters, sued banks in the UAE and Saudi Arabia, accusing them of causing damage to its economy by what it called overseas currency manipulation.

Qatar settled a separate suit against Emirates NBD Bank and Abu Dhabi Commercial Bank earlier this year and a New York judge dismissed a case against Saudi Arabia’s Samba Bank, but its not immediately clear whether a case against First Abu Dhabi Bank is still pending.

During the 3-1/2 year embargo, foreign currency, especially the dollar, was scarce in Qatar, bankers say. QCB required banks to seek approval to buy USD on a case-by-case basis.

Post-boycott there was an expectation that the price of the Qatari riyal would come in line with the peg but that has not happened. On Tuesday, brokers were quoting 3.6805/3.6855 riyals to the dollar in the offshore market.

“It doesn’t make sense that Qatari riyal is still not trading at the peg,” said a Gulf economic expert who declined to be named due to the sensitivity of the matter.

“Qatar is receiving more dollar revenue than ever before and, because of all the fans coming to Qatar for the World Cup, there is bound to be a much larger than normal demand for riyals on international markets.”

(Reporting by Hadeel Al Sayegh in Dubai and Andrew Mills in Doha, additional reporting by Yousef Saba in Dubai, Editing by Angus MacSwan) 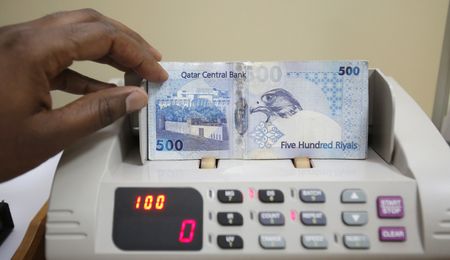 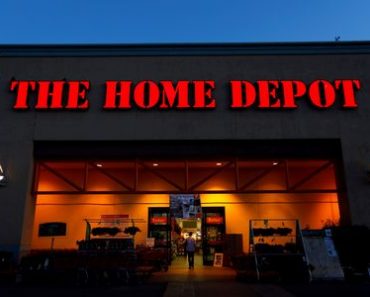 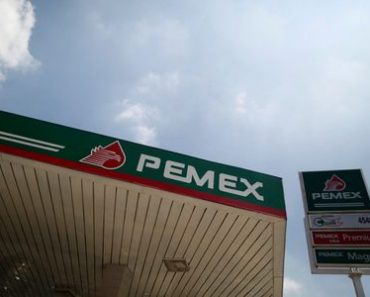 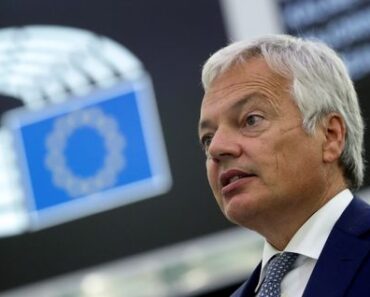 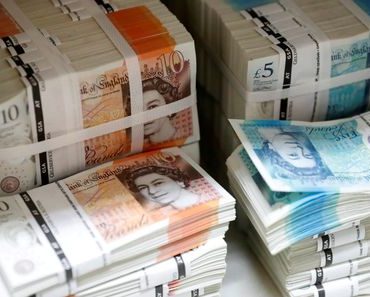 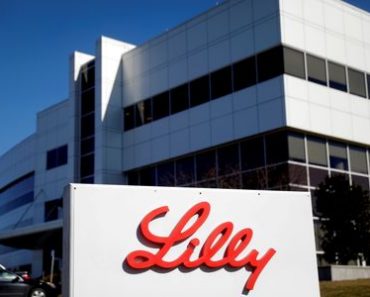 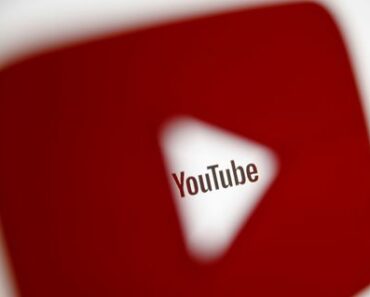