By Valentine Hilaire and Noe Torres

MEXICO CITY (Reuters) – Mexico’s stock exchange operator (BMV) is a top candidate to be bumped from the country’s main stock index in its next rebalancing, which has suffered the weakest performance of any Latin American stock market, reduced turnover and more delistings, analysts said this week.

Most immediately, market operator BMV and cellular infrastructure company SITES are likely to be booted from the S&P IPC benchmark index for their failure to comply with parameters such as the value and volume of transactions, analysts said.

The new list of companies in the index will be published on Friday, with lender Gentera and supermarket operator Grupo Comercial Chedraui expected as key replacement candidates.

An eventual exit of BMV from the index would be the exchange operator’s latest “symptom of deterioration” in recent months during an exodus of companies and a drought of new listings, according to Jorge Marmolejo, portfolio manager at Franklin Templeton.

“We see a low economic and investment growth in Mexico, which has impacted the stock market. I don’t want to say that there are no opportunities, but many opportunities end up being financed by private markets or banks,” he said.

Mexico’s IPC index is down 15.7% year-to-date, marking the worst performance among its peers in the region, and on Wednesday officially entered bear market territory.

Mexico’s slow economic recovery after the initial impact of the COVID-19 pandemic has been joined by concerns about the nationalist policies of President Andres Manuel Lopez Obrador’s government and rate hikes that have raised the attractiveness of fixed income assets relative to equities.

“It is a difficult situation for local businesses such as the exchange in particular and for the stock market in general,” Benjamin Alvarez, manager of stock market analysis at CI Banco, said.

The IPC index has accumulated losses even as its counterparts in Brazil, Chile and Peru have eked out positive returns despite a U.S. bear market thanks to a boost in commodity prices.

With the Mexican central bank likely to raise rates further, more bad news could be on the horizon.

“Most brokerages and analysts have cut the index’s performance outlook for the end of the year,” Alvarez of CI Banco noted. 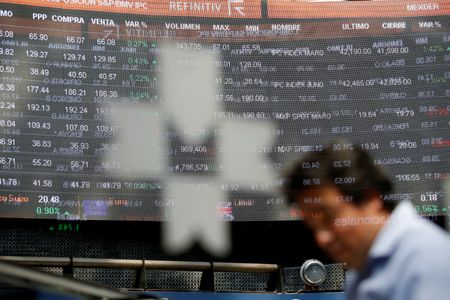 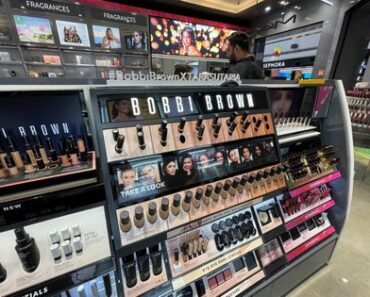 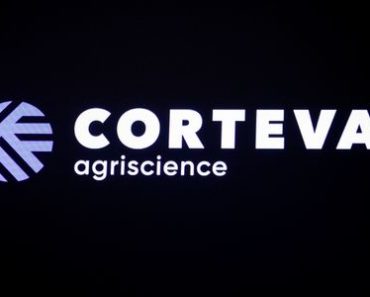 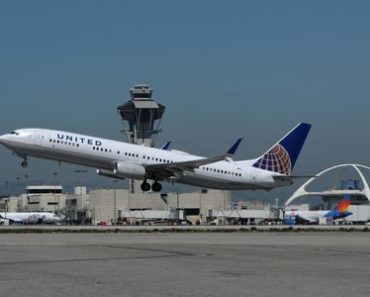 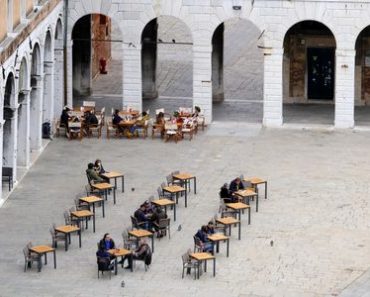 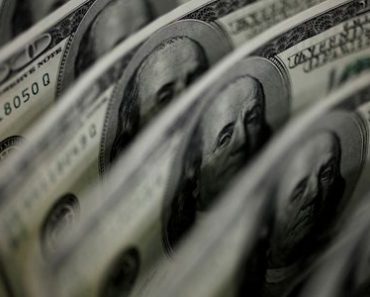 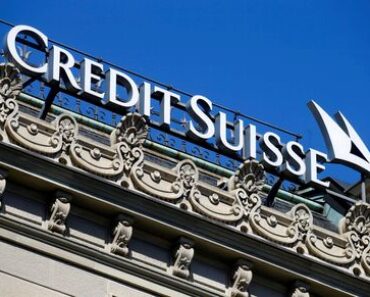