TOKYO (Reuters) -Kazuo Inamori, the founder of component maker Kyocera Corp and one of Japan’s most influential entrepreneurs, has died at the age of 90, the company said on Tuesday.

Inamori, who died of natural causes at his Kyoto home on Aug. 24, founded Kyocera, then Kyoto Ceramic Co., in 1959 as a maker of fine ceramics, with the business becoming a leading supplier of components for smartphones and cars.

A proponent of the “amoeba management” method which devolves decision-making to regular employees, Inamori also established a second corporate heavyweight, taking advantage of telecoms deregulation in the 1980s to set up what became KDDI Corp, Japan’s second largest wireless carrier.

Inamori, an ordained Buddhist priest, married business theory with philosophy, expounding his ideas through a management school and books and built up a following in China.

In 2010, he took on another major role when he was asked by the government to lead the bankrupt Japan Airlines Co., helping it to restructure and relist on the Tokyo Stock Exchange in 2012. 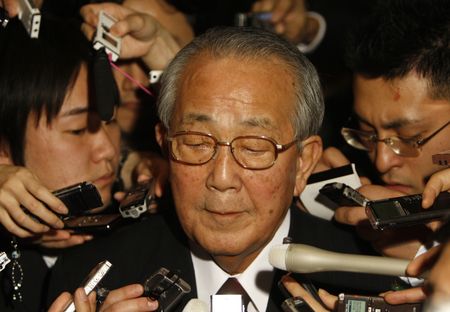 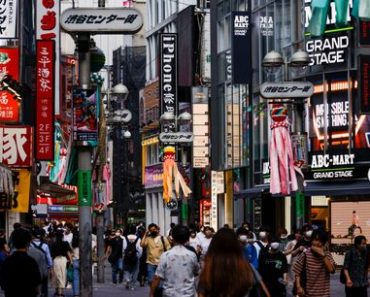 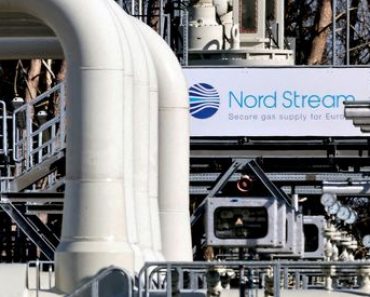 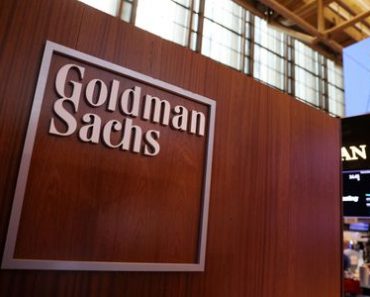 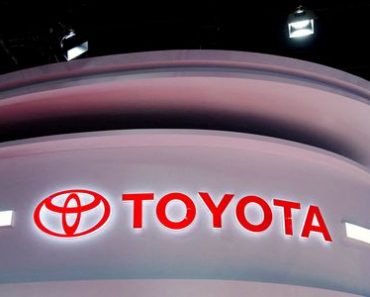 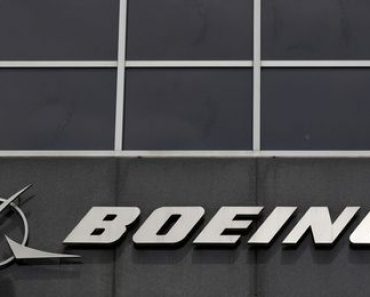