The comments from the largest U.S. consumer electronics retailer come at a time when the soaring prices of gas and groceries have prompted a cutback in non-essential spending.

“There are other categories like mobile phones where it is not as much a decision between trading up or trading down. You want a certain brand and you want a certain type of phone,” Barry said.

Analysts at J.P. Morgan last week raised concerns around the enthusiasm for the new iPhones, citing consumer expectations of a price hike and limited new features.

Best Buy also said on Tuesday that cost-conscious shoppers might delay holiday season shopping to the last minute this year in search of the best deals.

(Reporting by Uday Sampath and Mehr Bedi in Bengaluru; Editing by Aditya Soni) 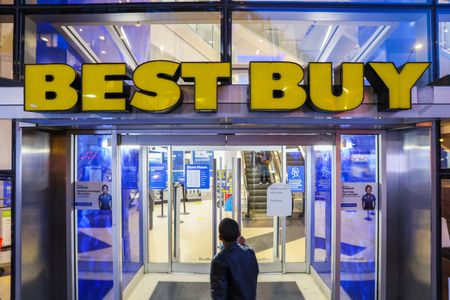 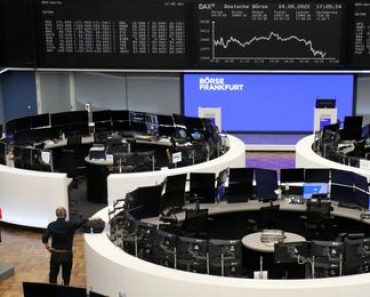 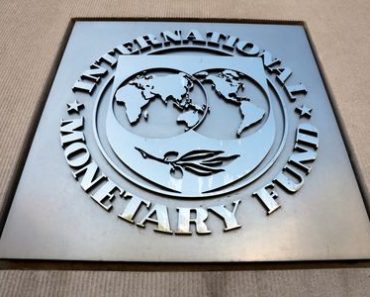 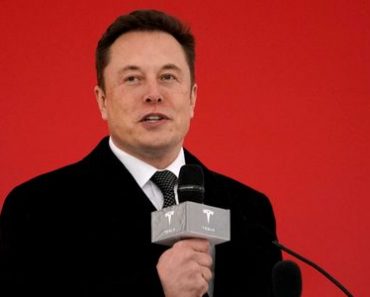 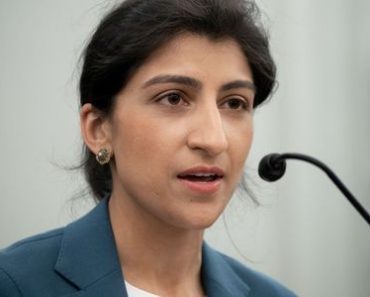 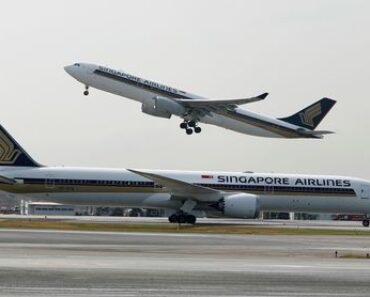 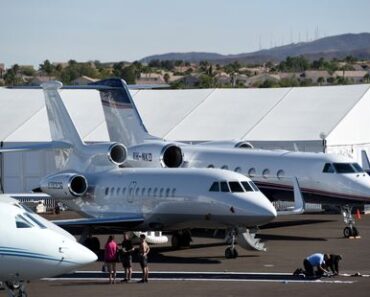