A look at the day ahead in U.S. and global markets from Mike Dolan.

If the Federal Reserve was irked about a premature easing of financial conditions this summer, then it’s successfully shut down the party.

Fed chief Jerome Powell’s basic message on Friday at the Jackson Hole central banking festival was that the Fed would not flinch in tightening credit to rein in inflation, even at the onset of recession. Some “pain” was likely and, however high interest rates needed to go, they would not come back down quickly.

While that had largely been taken on board in advance by the interest rate and bond markets, two-year Treasury yields have pushed to their highest since 2007 – just shy of 3.5%. Futures markets also continue to lift the Fed’s assumed “terminal rate” to as high as 3.9% for early next year – though, significantly, they still price a rate cut between that peak and the end of 2023.

But Powell’s speech seems to have been be much more of a wake-up call for stock markets, which now have to rethink both interest rate and recession probabilities – despite forecasts for another bumper monthly U.S. employment report later this week.

High-octane risk markets suffered accordingly, with Bitcoin dropping back below 20,000 for the first time in six weeks – clocking losses of almost 17% in just a month.

The dollar, feeding off the elevated rate view and recession stress, is zooming. Its DXY index hit its highest in 20 years, with China’s yuan and sterling at their lowest since the pandemic hit.

Not everyone is cheerleading the Fed. Democratic U.S. Senator Elizabeth Warren fears monetary policy overkill. “I am very worried that the Fed is going to tip this economy into recession,” Warren told CNN on Sunday.

German and euro zone August inflation numbers are due out this week and the latter is forecast to rise further to 9.0%.

The blinding hit from Russia-related energy price rises across the continent this coming winter has both central banks and governments scrambling to offset the hit to households.

Germany’s ruling Social Democrats will propose further measures to help citizens cope with rising energy costs, including another discounted national transport ticket, according to a document seen by Reuters on Sunday.

And the favourite to be Britain’s new prime minister, foreign minister Liz Truss, was reported on Sunday to be considering a 5% cut to value-added taxes.

Key developments that should provide more direction to U.S. markets later on Monday: 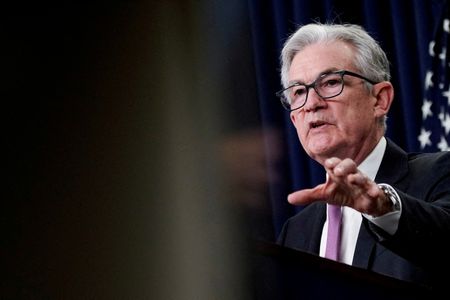 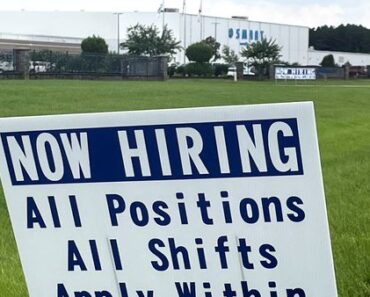 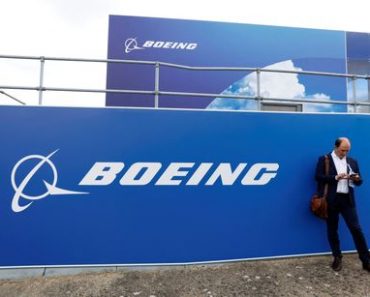 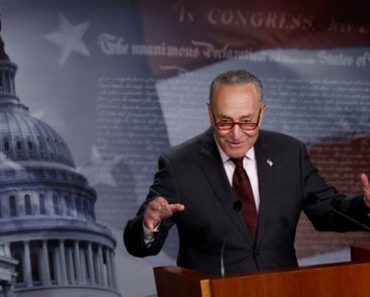 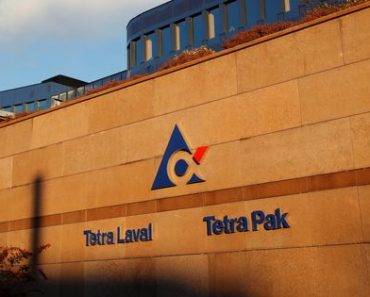 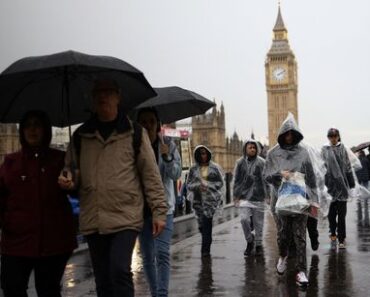 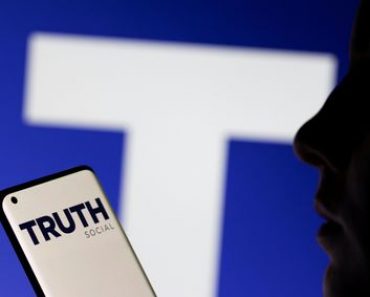