(Reuters) -Panasonic Holdings Corp, a supplier to electric-car maker Tesla Inc, is in talks to build an additional electric vehicle (EV) battery plant in the United States at a cost of around $4 billion, the Wall Street Journal reported on Friday, citing people familiar with the matter.

Panasonic is looking at Oklahoma as the location for its new plant, the newspaper said. (https://on.wsj.com/3pJJs1F)

A Panasonic spokesperson said: “We are examining various growth strategies for our automotive battery business, but there is no further information that we can share at the moment aside from what we have already announced.”

In July, Panasonic selected Kansas as the site for a new battery plant that state officials said would create up to 4,000 jobs with investment of up to $4 billion.

At that time, the Oklahoma Department of Commerce said it and its partners “continue(d) to work with Project Ocean,” Panasonic’s battery factory project, and were “optimistic for additional opportunities with them in the future”.

The department said on Friday that “due to non-discourse agreements (on projects), we will not be providing comments on this story”.

Earlier this year, Oklahoma said it would allocate $698 million to pursue Project Ocean under a bill aimed at attracting an unidentified company that will invest a minimum of $3.6 billion and create at least 4,000 new jobs within five years.

Oklahoma is a neighbouring state to Texas, home to Tesla’s car and battery production facilities.

The Japanese conglomerate also said it was looking at potential factory sites in Kansas and Oklahoma to supply the batteries to Tesla’s plant in Texas.

Panasonic has partnered with Tesla for more than a decade, supplying batteries from its factory in Nevada, California.

The auto industry has been ramping up production of EVs to meet a surge in demand, driving up orders for batteries and raw materials such as lithium and cobalt, among others.

Tesla did not immediately respond to a Reuters request for comment. 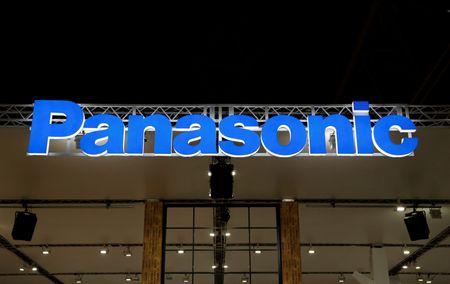 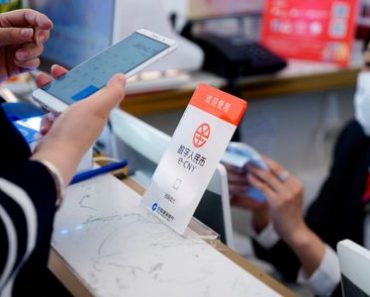 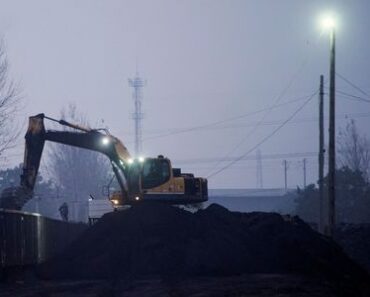 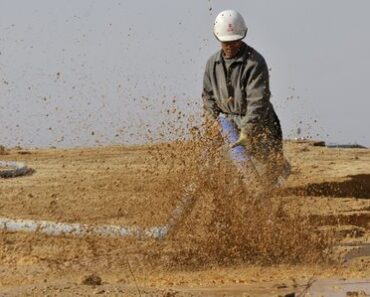 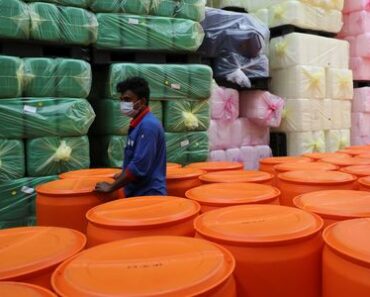 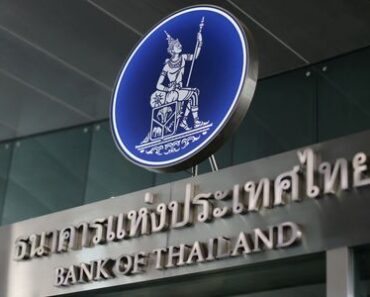 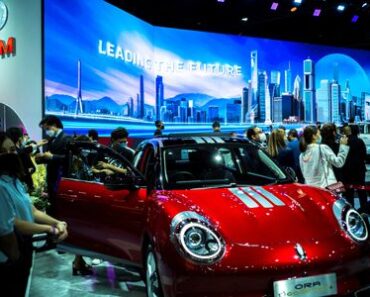