Securities regulators in Beijing are making arrangements for Chinese companies listed in New York and their accounting firms to transfer audit working papers and other data from China to Hong Kong, the report https://on.wsj.com/3pJVRCB added, citing people familiar with the matter.

Regulators from the U.S. Public Company Accounting Oversight Board (PCAOB) would then go to perform on-site inspections.

The PCAOB declined to respond to a Reuters request for comment.

Beijing and Washington are in talks to resolve a long-running audit dispute which could result in Chinese companies being banned from U.S. exchanges if China does not comply with Washington’s demand for complete access to the books of U.S.-listed Chinese companies.

Earlier in August, five U.S.-listed Chinese state-owned companies whose audits are under scrutiny by U.S. regulator said they would voluntarily delist from the New York Stock Exchange.

In a bid to support the economy, crippled by a resurgence of COVID-19 cases, China will also take more steps, including increasing funding support for infrastructure projects and ramping up support for private firms and technology companies, state media quoted the cabinet as saying on Wednesday.

(Reporting by Tiyashi Datta in Bengaluru: Editing by Sriraj Kalluvila and Maju Samuel) 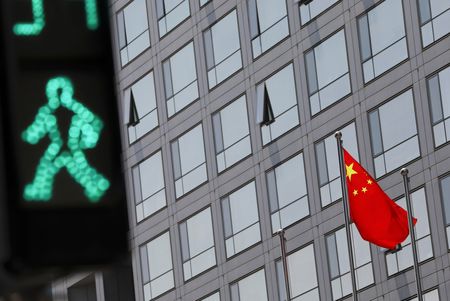 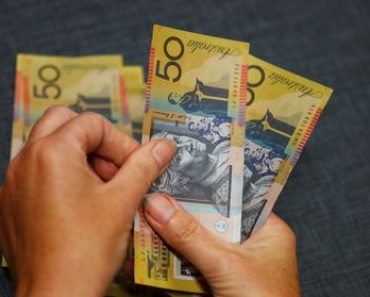 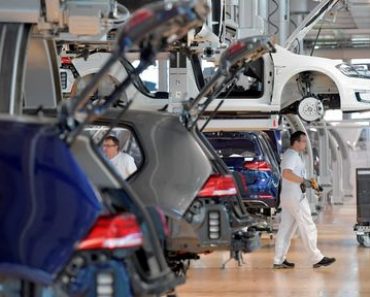 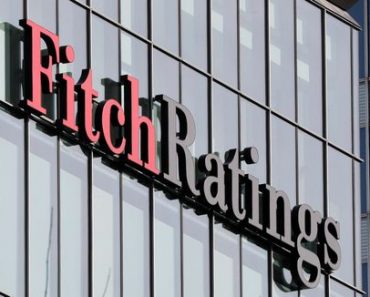 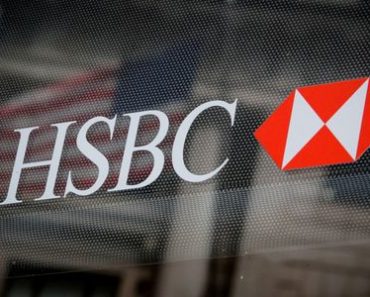 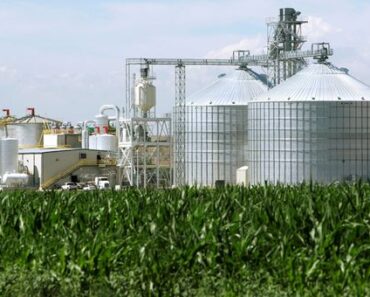 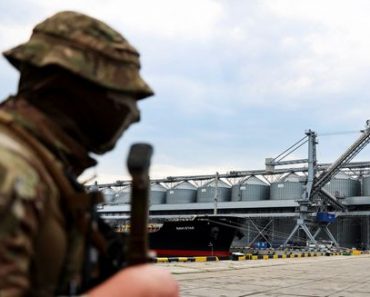