Shares of the Ohio-based retailer were down about 5% in morning trading.

Soaring inflation is eroding consumer spending power at a greater pace than seen in decades, prompting Americans to curb spending on apparel, especially on styles favored during the height of the pandemic, and prioritize essentials.

Abercrombie said it will now revamp its inventory by getting rid of casual and athleisure apparel, that have fallen out of fashion, and bring in more dressier styles ahead of the key holiday season.

Sales at the company’s California casual Hollister brand, which makes up over 50% of the business, fell 15% in the second quarter, while its more upmarket eponymous Abercrombie label posted a 5% increase in sales.

“A shift away from core basics to more fashion-driven product also contributed to the below-plan performance for the brand,” Telsey added.

The slip in demand for Hollister apparel worsened as the key back-to-school shopping season kicked off, said Abercrombie Chief Executive Officer Fran Horowitz, adding that the company will need to offer steep discounts to get rid of excess stocks of casual wear.

The company joins several other top U.S. retailers, including department store chains Macy’s and Nordstrom, in warning that profits will be squeezed by the need to ramp up discounts.

It also forecast full-year operating margin in the range of 1% to 3%, lower than previously estimated at 5% to 6%.

(Reporting by Mehr Bedi in Bengaluru; Editing by Shailesh Kuber) 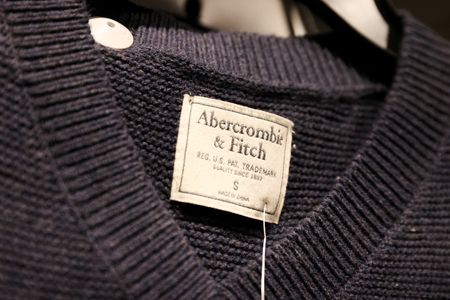 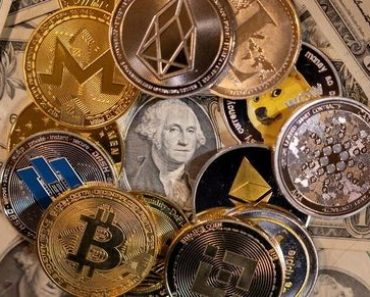 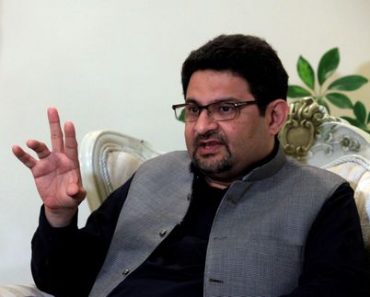 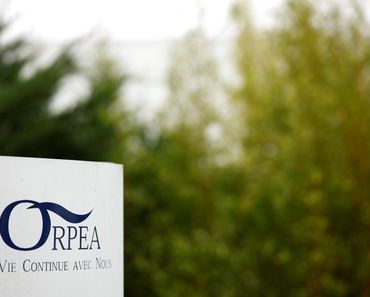 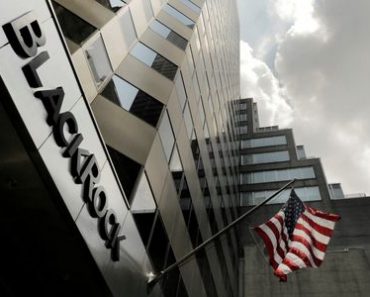 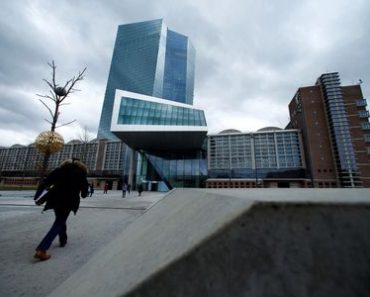 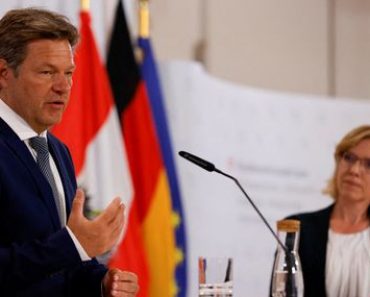