By Hari Kishan and Jonathan Cable

BENGALURU (Reuters) – It will be a chilly winter for global stocks, according to analysts in a Reuters poll who cut year-end predictions for most major indices from three months ago and warned the risks to that already-dull outlook were skewed to the downside.

Equities had a dream run for the better part of the last decade but are struggling to shake off deep losses from the first half of this year on worries about the global economy, suggesting a fundamental shift may be afoot.

Most indices hit their year lows in Q2 and have made some headway since then, but they are still some distance from recouping year-to-date losses. The MSCI global stock index is still down 16% for the year.

“As enticing as this rally has been … it is still no more than a bear-market rally. We caution investors about getting drawn into harm’s way,” said Lisa Shalett, Chief Investment Officer at Morgan Stanley Wealth Management.

“Inflation is far from tamed, earnings estimates need to be adjusted and stock market enthusiasm just isn’t supported by other market dynamics.”

The Aug. 9-23 Reuters polls of over 150 equity market analysts showed nearly all of the 17 indices surveyed marking only single digit gains for the remainder of the year.

If realised, those would all fall short of covering the double-digit losses they’ve racked up so far this year.

There is also plenty of uncertainty over whether bourses would even reach those median estimates, which were already lowered from previous polls.

Over a 60% majority of strategists who answered a separate question, 58 of 95, said the risks to their end-2022 forecasts were skewed to the downside. The remaining 37 said they were to the upside.

“We expect a continued fade in growth momentum, implying equity market downside. While a number of recent macro data points have been favourable, we believe this does not change the underlying narrative,” said Sebastian Raedler, head of European equity strategy at BofA.

While those factors were expected to keep volatility high for the year there was a near-split among strategists over an outright sell-off in their local markets for the same period.

An over three-quarters majority, 83 of 108, of analysts who answered an additional question expected volatility in their local market to rise over the next three months.

Just over half, 57 of 108, said there was a low chance of another major sell-off in the final quarter.

While global equities were largely expected to end the year in the red, European markets, facing a deepening economic crisis, will fare the worst.

A recent recovery in European shares looks set to stall and not reclaim end-2021 levels for well over a year, capped by fears of an energy supply crunch, slowing growth and sky-high inflation, a Reuters poll found.

Only emerging market stocks such as India, Brazil and Mexico were forecast to post any meaningful gains across 2022. Britain’s FTSE was expected to rise around 1% over this year.

(Other stories from the Reuters global stock markets poll package:) 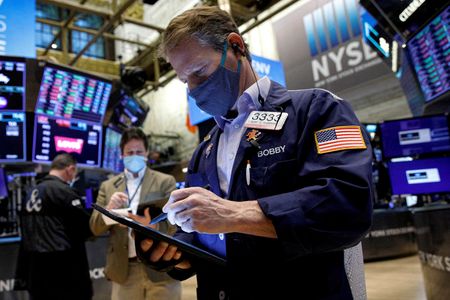 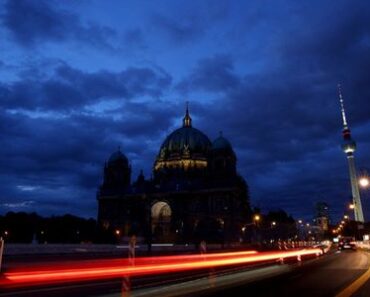 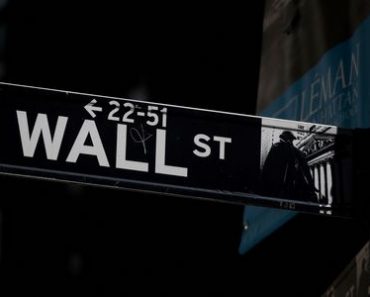 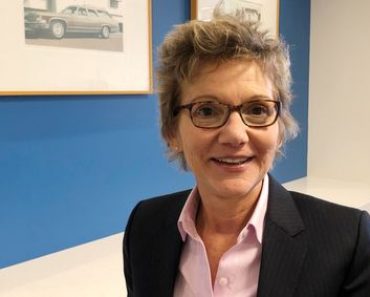 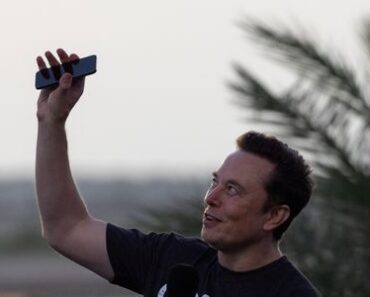 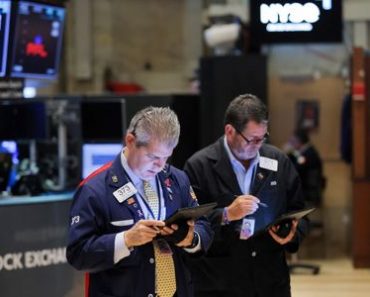 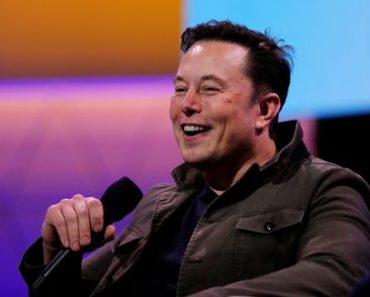