NEW YORK (Reuters) -Oil prices surged by nearly 4% on Tuesday after Saudi Arabia floated the idea of OPEC+ output cuts to support prices in the case of returning Iranian crude and with the prospect of a drop in U.S. inventories.

Brent settled at its highest price since Aug. 2 and WTI logged its strongest settlement since Aug. 11.

The prospect of resuming Iranian crude supply and recession fears, along with consecutive weekly builds at the U.S. crude oil storage hub, easing gasoline demand, and the upcoming refinery maintenance season has pushed prices lower in recent weeks and set the tone for OPEC+, said Bob Yawger, director of energy futures at Mizuho.

“That is the situation that’s getting the Saudi oil minister a little bit beside himself,” Yawger said. “He was stressing the point that the dynamics were a bit out of whack with reality.”

In the comments reported on Monday, the Saudi minister said the paper and physical oil markets had become “disconnected.”

However, nine OPEC sources told Reuters on Tuesday OPEC+ production cuts may not be imminent and would coincide with the return of Iran to oil markets should Tehran clinch a nuclear deal with the West.

A senior U.S. official told Reuters on Monday that Iran had dropped some of its main demands on resurrecting a deal.

Oil has soared in 2022, coming close in March to an all-time high of $147 after Russia’s invasion of Ukraine exacerbated supply concerns. Fears about a global recession, rising inflation and weaker demand have since weighed on prices.

While the price of Brent has fallen sharply from this year’s high, the market structure and price differentials in the physical oil market still point to supply tightness.

U.S. crude stockpiles were expected to have fallen, while fuel stocks rose in the latest week, according to market sources citing American Petroleum Institute figures on Tuesday.

API data is followed by the government’s report at 10:30 a.m. EDT on Wednesday. 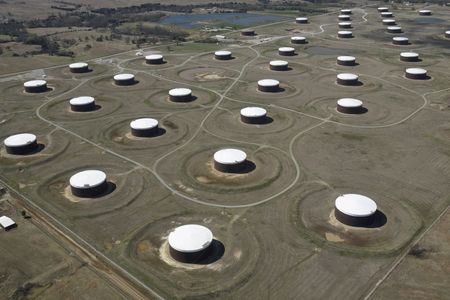 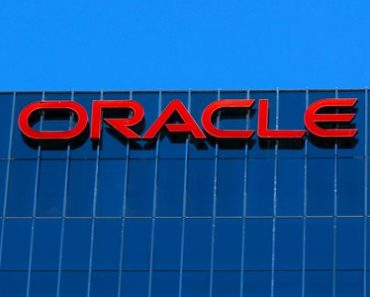 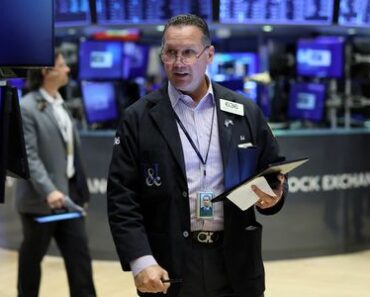 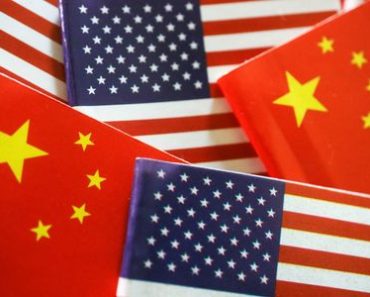 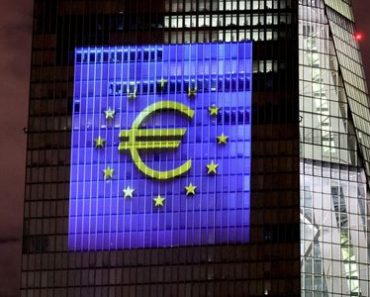 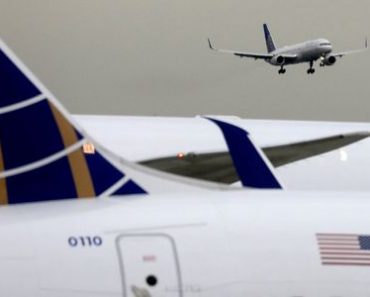