LONDON (Reuters) – Ethiopia expects an IMF mission to visit in September, following a visit by the Fund three months ago, a finance ministry official said on Tuesday, noting that an IMF program was necessary to restructure its debt.

Ethiopia’s bilateral creditors, co-chaired by France and China, first met in September 2021 but progress on debt relief has been complicated by a 21-month civil war that began in the northern Tigray region.

The bilateral creditor discussions, held under the G20’s Common Framework debt restructuring process, were “stellar” but the newness of the process had contributed to delays, Brook Taye, a senior adviser at Ethiopia’s ministry of finance, said at a virtual event hosted by the African Development Bank. 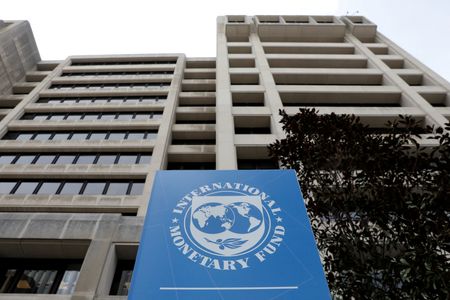 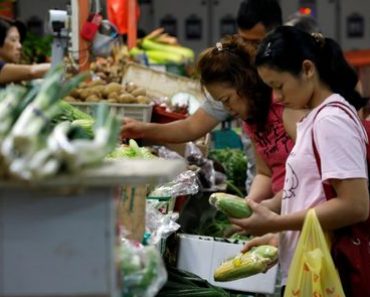 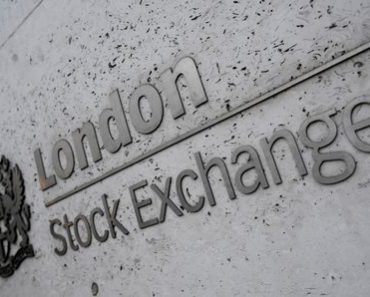 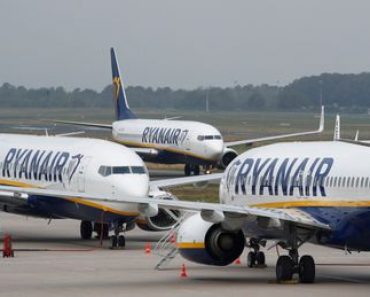 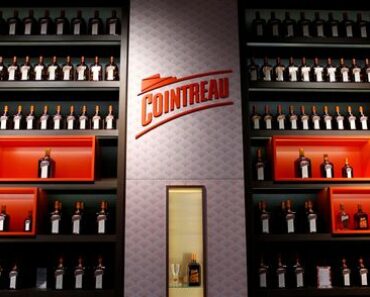 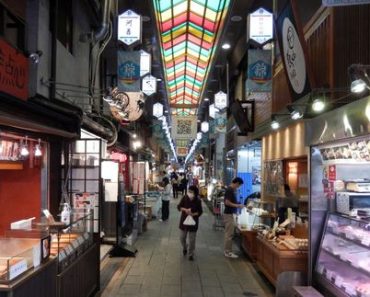 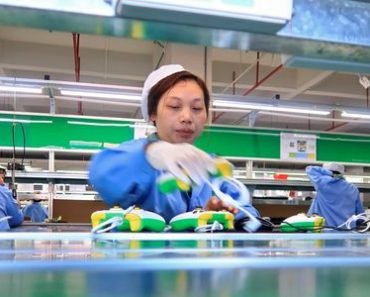