CHICAGO (Reuters) – General Electric Co’s workers at a plant in Alabama said on Monday they have launched a campaign to form a union for better pay and job security.

The plant in Auburn, Alabama, employs 179 workers. It builds a fuel nozzle on the widely used LEAP jet engine which powers planes of Airbus and Boeing Co.

In a statement, the workers said they have submitted cards seeking to organize as part of IUE-CWA to the U.S. National Labor Relations Board (NLRB). A spokesperson for the NLRB confirmed that the board has received the union petition.

The workers said their wages are not able to keep up with rising inflation, making it harder for them to support their families. Meanwhile, the Boston-based industrial conglomerate’s planned spinoffs are creating more uncertainty for them, they said.

The Auburn plant experienced layoffs during the pandemic, which led to a two-year slump in the aviation industry. The company, however, said it has rehired all “interested” employees and added more than 30 new employees since the start of 2022.

A GE spokesperson said the company pays “competitive” wages in every community where it operates and has invested more than $1 billion in its U.S. facilities since 2016, including in Auburn.

“We are committed to a direct relationship with our employees based on teamwork, cooperation, and actively pursuing mutually beneficial goals,” the spokesperson said.

After decades of declining power and influence, the COVID-19 pandemic and labor shortage have sparked a resurgence in union organizing across the United States. Union leaders say efforts by President Joe Biden to put unions at the center of policy have also given the U.S. labor movement significant momentum.

The unionization efforts have resulted in some notable union victories at companies including Apple Inc, Starbucks Corp and Amazon.com Inc. 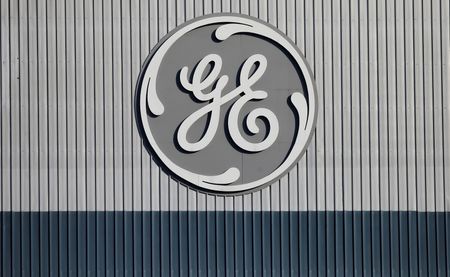 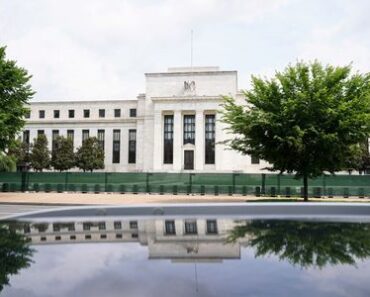 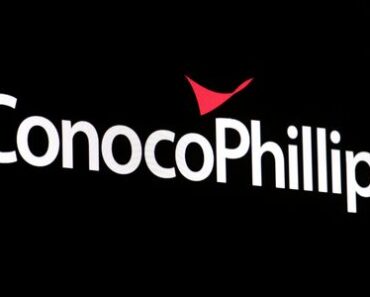 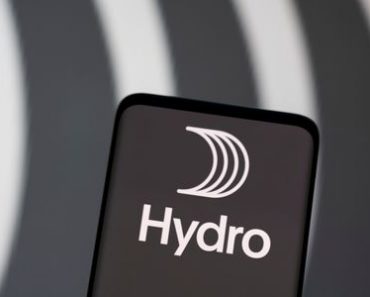 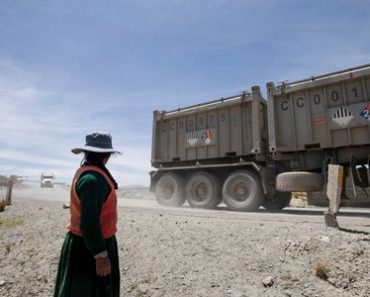 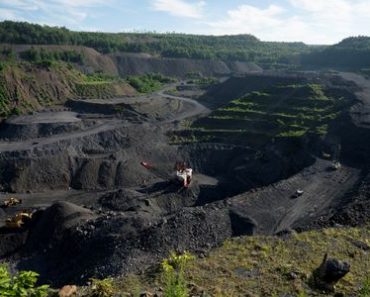 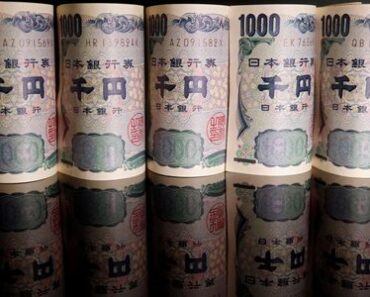