NEW YORK (Reuters) -U.S. inflation at a four-decade high has hit lower-income Americans the hardest. On Tuesday, Walmart’s results showed that those with bigger wallets are getting squeezed, too. The nation’s largest retailer, which caters to budget-conscious shoppers, said it saw more middle- and higher-income customers shop at Walmart during the second quarter, a shift it said was different from prior economic downturns. “In Walmart’s U.S. business, we have seen mid-to-higher income customers come to Walmart looking for value. As you would expect, food and consumables, in particular, are places where they’re looking to save some money,” Walmart’s Chief Executive Officer Doug McMillon said on an investor call. The Bentonville, Arkansas-based retailer said https://www.cnbc.com/2022/08/16/walmart-wmt-earnings-q2-2023.html the company grew market share in the grocery segment during the second quarter ended July 31, with three-quarters of the gains coming from shoppers with annual incomes over $100,000. The company did not provide additional details on its market share gains. Most of these sales came through its U.S. e-commerce business, which grew 12% during the quarter, and helped the retailer post better-than-expected sales and lift its full-year profit forecast.

In the United States, Walmart’s online grocery market share, which includes pickup and delivery services, rose to 55% in the month of June from 52% in March.

By contrast, online grocery delivery platform Instacart’s share dropped to 27% from 28%, Amazon’s declined to 7% from 8% and Kroger’s fell from 9% to 8% during the same period, data from research firm YipitData shows.

Target’s online delivery service Shipt also lost market share during the period, the data showed. The attraction to Walmart during this period of economic stress is different compared to the financial recession of 2008-09 when it had a smaller e-commerce business and didn’t offer many of its current services, Walmart’s U.S. Chief Executive John Furner said on an investor call. In-store pickup, delivery from stores and its Walmart InHome business – a service that provides delivery of groceries right to a shopper’s refrigerator – were key in attracting the higher-income consumer, he said. Furner also attributed some of the new customer growth to the nearly two-year old Walmart+ membership program.

Priced at $98 annually versus Amazon’s $139 annual Prime subscription, Walmart+ offers incentives including unlimited free deliveries on orders over $35 and discounts at gas stations. “Our ability to serve customers in a more flexible manner than what we could have 13, 14 years ago was pretty dramatic,” Furner said. “We definitely have a number of ways that we can serve customers today that just, quite frankly, did not exist the last time we went through a downturn.” CFO Rainey said the retailer is “more relevant” to a wider group of people after it started allowing third-party sellers to offer products on Walmart.com.

This added millions of products to its website – from 10 million five years ago to more than 240 million now.

“As we add new product …we are becoming more relevant to a wider group of people, ” Rainey said. “It’s fairly meaningful growth … And with that, we aspire to sell more general merchandise for more households including higher income (ones)” 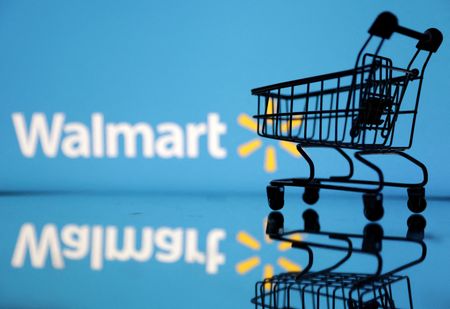 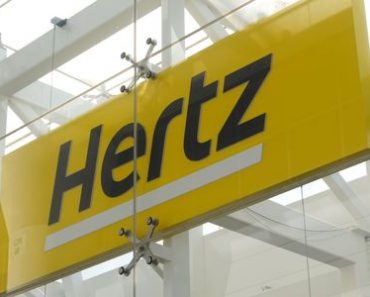 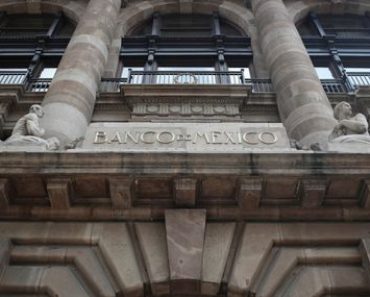 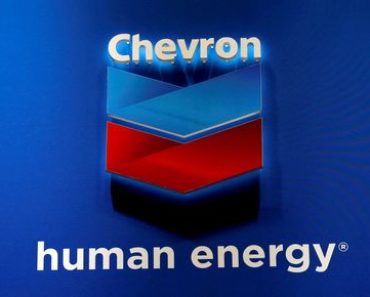 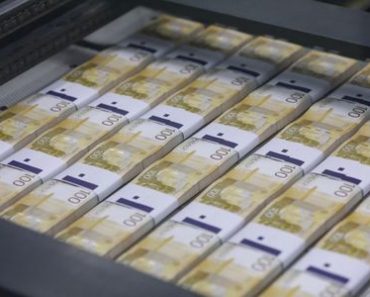 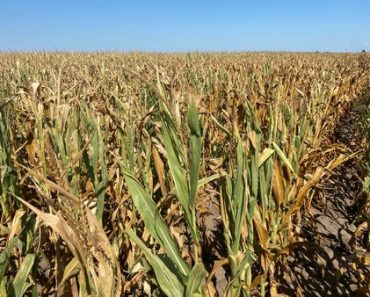 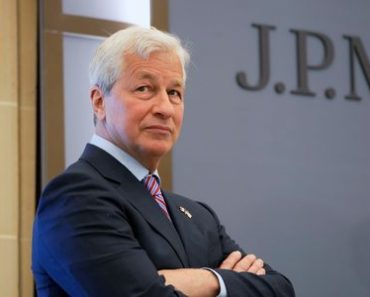