(Reuters) – Swiss dental implants maker Straumann maintained its moderate 2022 outlook on Tuesday despite strong first-half sales driven by high demand, sending its shares tumbling as much as 10% in afternoon trading.

“Straumann is often conservative, but we believe there had been some hope from bulls for an upgrade” to the year’s forecast, J.P.Morgan said in a note, adding the outlook implied a sharp slowdown in the latter half of the year.

The company, which specialises in tooth replacement and orthodontic solutions, sees full-year organic sales growth in the low-double-digit percentage rage, against 21% growth in the first six months.

CEO Guillaume Daniellot said the group had chosen not to raise the outlook amid macroeconomic factors such as inflation and possible new COVID-19 outbreaks that could limit growth.

Straumann said it had seen some inflation effects on patient flows in North America towards the end of the period, while those of Europe and Latin America remained healthy.

Daniellot said it was important to wait for Europeans to return to work in September following summer breaks to see how inflation and high energy prices would affect consumer behaviour in the region.

He also said the COVID-19 situation in China remained a concern, as the country represents more than half of Straumann’s overall business in the Asia Pacific region.

The risk of new outbreaks during the colder winter months added uncertainty, he said.

Straumann’s reported first-half revenue of 1.2 billion Swiss francs ($1.3 billion), and said its manufacturing had been running at full capacity to meet higher demand and to manage challenges due to delays in the delivery of machinery.

It said finance chief Peter Hackel would leave the company by January 2023 to pursue career opportunities elsewhere, and that the company was searching for a replacement.

(Reporting by Marie Mannes and Andrey Sychev in Gdansk; editing by Milla Nissi and Bernadette Baum) 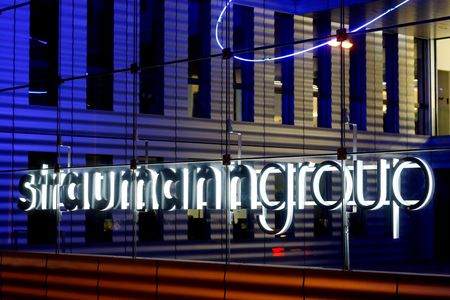 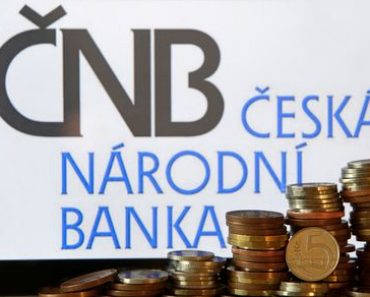 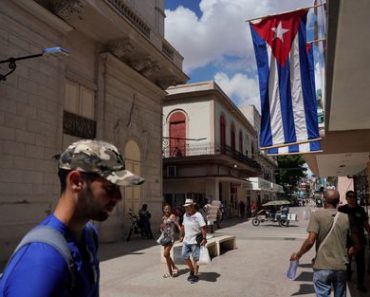 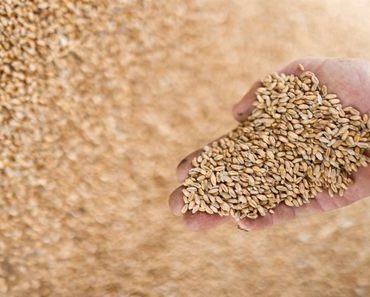 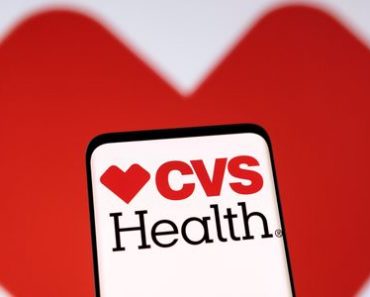 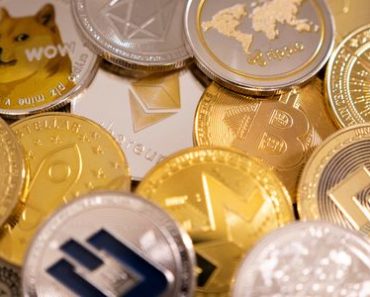 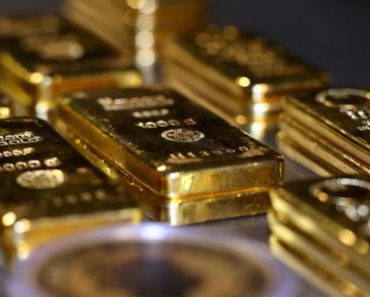