NEW YORK (Reuters) -Oil prices plunged around 2% on Friday, on expectations that supply disruptions in the U.S. Gulf of Mexico would be short-term, while recession fears clouded the demand outlook.

Futures, however, were still on track for a weekly gain.

“We are pulling back a little bit after the big run up yesterday,” said Phil Flynn, an analyst at Price Futures group.

Brent gained 3.4% this week after last week’s 14% tumble on fears that rising inflation and interest rates will hit economic growth and demand for fuel. WTI rose 3.5%.

Crews were expected to replace a damaged oil pipeline piece nL1N2ZO154 by the end of the day on Friday, a Louisiana port official said, allowing for the resumption of production at seven offshore U.S. Gulf of Mexico oil platforms. [nL1N2ZO154]

On Thursday, top U.S. Gulf of Mexico oil producer Shell said it halted production at three deepwater platforms in the region. The three platforms are designed to produce up to 410,000 barrels of oil per day combined.

The Amberjack pipeline, one of two stopped by the leak, has restarted at reduced capacity, Shell spokesperson Cindy Babski said. The Mars pipeline remained offline but is expected to resume operation later on Friday, she said.

The market also absorbed contrasting demand views from the Organization of the Petroleum Exporting Countries (OPEC) and the International Energy Agency (IEA).

“We are seeing an economic slowdown, but its unclear if it’s as big a slowdown as some of the recent outlooks have been predicting,” said Ole Hansen, head of commodity strategy at Saxo Bank. “The demand will ebb and flow, but supply is still the main concern.”

European sanctions on Russian oil are due to tighten later this year while a six-month coordinated energy release agreed by the United States and other developed economies is due to run its course by the end of the year.

On Thursday OPEC cut its forecast for growth in world oil demand in 2022 by 260,000 barrels per day (bpd). It now expects demand to rise by 3.1 million bpd this year.

The IEA also raised its outlook for Russian oil supply by 500,000 bpd for the second half of 2022 but said OPEC would struggle to boost production.

In the United States, import prices fell for the first time in seven months in July, helped by a strong dollar and lower fuel and nonfuel costs, while consumers’ one-year inflation outlook ebbed in August, the latest signs that price pressures may have peaked.

U.S. oil rigs rose three to 601 this week, energy services firm Baker Hughes Co said. The rig count, an indicator of future output, has been slow to grow with oil production only seen recovering to pre-pandemic levels next year.

(Reporting by Stephanie Kelly in New York; additional reporting by Noah Browning in London, Sonali Paul in Melbourne and Jeslyn Lerh in Singapore; Editing by Marguerita Choy and David Evans) 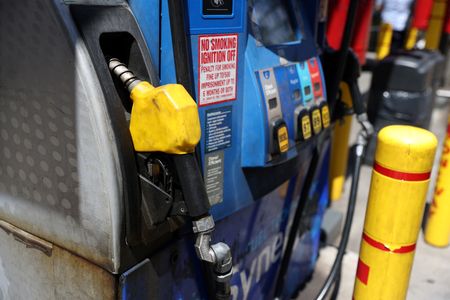 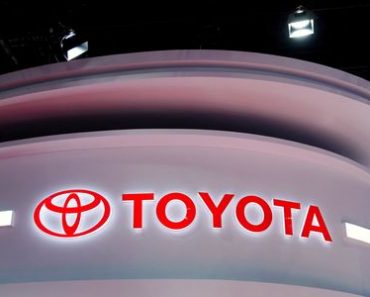 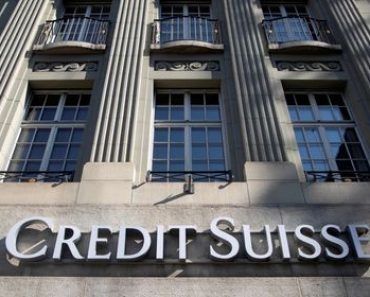 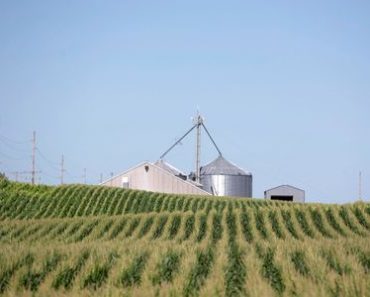 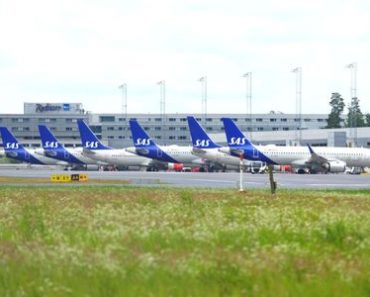 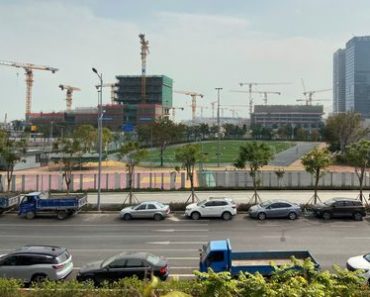 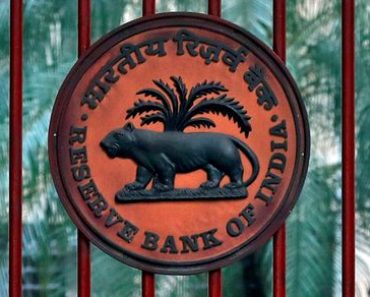