ABUJA (Reuters) – Nigeria’s petroleum regulator said on Tuesday it stood by its refusal to approve Exxon Mobil’s $1.28 billion sale of shares in its Nigerian unit to Seplat after President Muhammadu Buhari approved the transaction.

“The issue at stake is purely a regulatory matter and the commission had earlier communicated the decline of ministerial assent to ExxonMobil in this regard. As such the Commission further affirms that the status quo remains,” the NUPRC said.

NUPRC had earlier this year declined to okay the deal without publicly giving a reason.

Buhari on Monday granted consent to the deal.

A presidency source told Reuters that Buhari would meet his junior oil minister Sylva Timipre on Tuesday over the issue. Timipre is expected to issue a statement after the meeting, the source added.

The sale is also opposed by state firm NNPC Limited, which argues it has pre-emptive rights to the assets.

Under the Petroleum Industry Act, which was passed last year after nearly two decades in the making, a holder of a petroleum exploration licence cannot “transfer his licence or any right, power or interest without prior written consent of the commission.”

The law also says “where the consent of the minister is granted in respect of the application for a transfer, the commission shall promptly record the transfer in the appropriate register.”

It is not clear if the petroleum minister’s consent can override an objection from the commission. 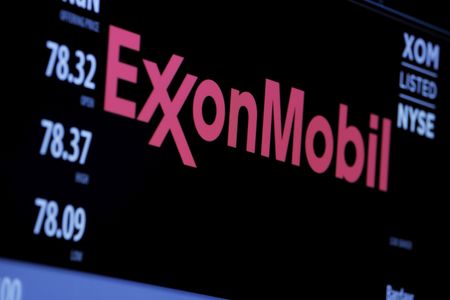 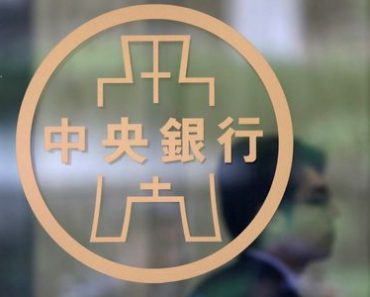 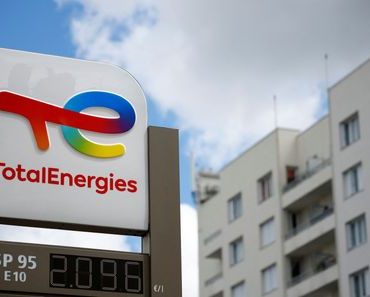 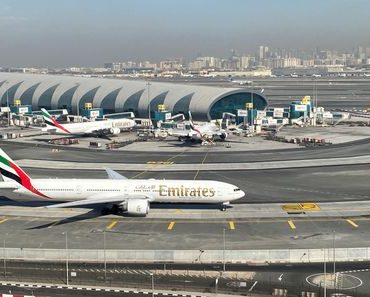 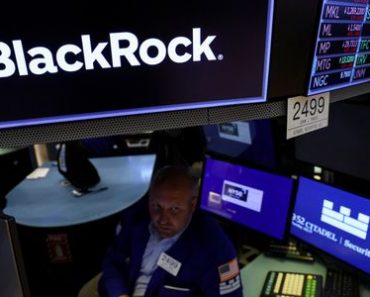 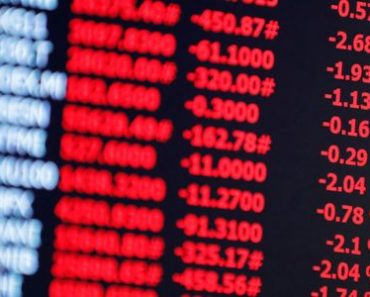 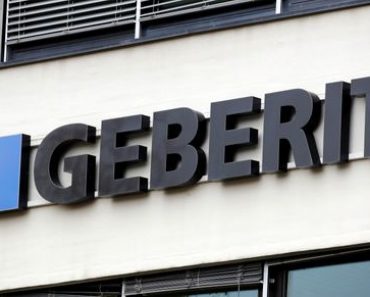