Du Yang, a former director of investment firm Sino IC Capital and Yang Zhengfan, a current deputy manager, are suspected of committing serious violations of discipline and law and are being probed by teams from the Commission for Discipline Inspection (CCDI) and Ministry of Industry and Information Technology, the CCDI said in a statement.

Liu Yang, a former general manager at Sino IC Capital, is suspected of committing law violations and is being investigated by the Beijing authorities, it said.

It did not disclose more details. Reuters was unable to reach Du, Yang and Liu for comment via Sino IC Capital, which did not immediately respond to a request for comment.

Two companies, Advanced Micro-Fabrication Equipment and Piotech, issued statements disclosing that Yang was a director on their boards and that the investigation would not affect their operations.

Sino IC Capital manages assets belonging to the China Integrated Circuit Industry Investment Fund, also known as the “Big Fund”, which China launched in 2014 with the aim of spurring its semiconductor industry to leapfrog the likes of the United States, Taiwan and South Korea.

The latest probes follow earlier ones announced into a former head of Sino IC Capital and the head of the Big Fund in July and earlier this month.

Over the years, the fund has provided financing to Semiconductor Manufacturing International Corporation, China’s leading chip foundry, Yangtze Memory Technologies Co Ltd YMTC, a maker of flash memory, and a number of smaller companies and funds. 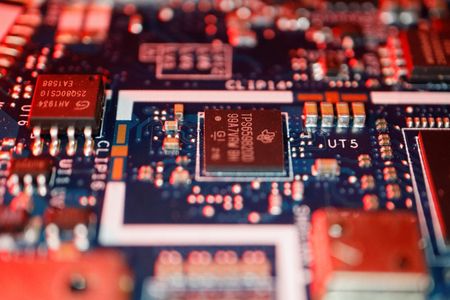 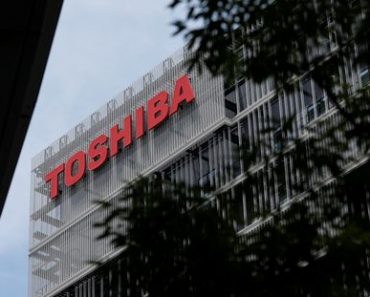 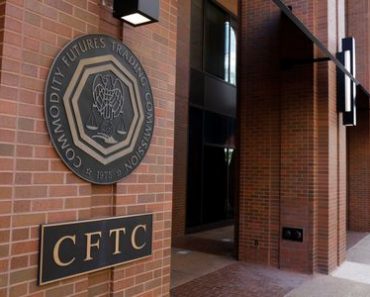 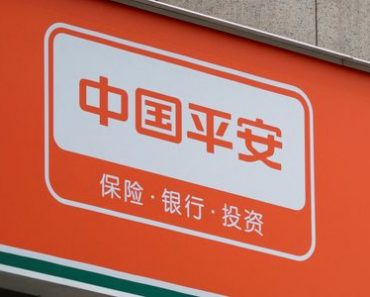 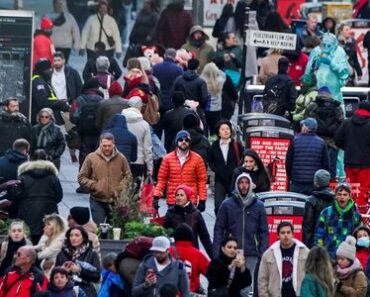 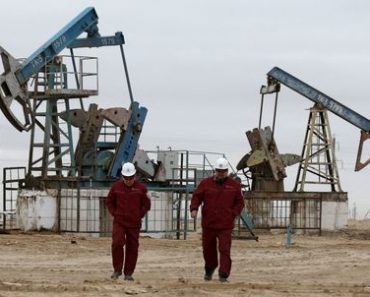