By Byron Kaye and Shashwat Awasthi

SYDNEY (Reuters) -Commonwealth Bank of Australia rode the end of a pandemic-powered property boom to its best annual profit in four years, but warned that spiralling cost-of-living pressures had started to hit consumer confidence.

The country’s biggest lender which extends a quarter of Australian home loans posted an 11% surge in cash profit to A$9.6 billion ($6.7 billion) for the year to June as property prices soared. However, its mortgage book grew slightly slower than the overall mortgage market.

Profits were also helped by an unwinding of loan impairment provisions worth A$357 million. Banks had set aside provisions since 2020 to prepare for economic shocks caused by COVID-19 disruptions. Cash profit, which excludes some one-off items, is the preferred performance metric of Australian banks.

The result shows the inflexion point facing the sector: after more than a decade benefiting from runaway property prices fuelled by declining interest rates, aggressive rate hikes since May to curb inflation have turned the market, leaving lenders to chase growth from thinner sales volumes.

“Inflation is high and continues to rise and as a result we’ve seen a rapid increase in the cash rate, leading to heightened uncertainty,” CEO Matt Comyn said on an analyst call.

Many borrowers on ultra-low fixed-rate mortgages were approaching the end of their loan term and they faced sharp increases in monthly repayments when it came time to refinance at current market rates, he added.

The bank’s troublesome and impaired loans fell to A$6.4 billion from A$7.5 billion a year earlier, but Comyn said the effects of the rate hikes “have not fully been felt”.

CBA had been surprised by the intensity of pricing competition as interest rates rose, and some lenders appeared to be writing loans “below cost of capital”, he said but added: “It doesn’t tend to remain the case for a persistent period of time”.

The bank’s net interest margin, a closely watched metric which shows lending income minus cost, shrank 18 basis points to 1.9%, although Comyn expected it to widen again as rate hikes continued.

CBA shares fell 0.7% by midsession, against a flat market. Some investors questioned whether the bank’s dominant exposure to the housing market could become a vulnerability.

“Pressures on the CBA’s earnings, and the earnings of the big banks more generally, will increase as economic activity slows with higher interest rates and as fewer home loans are written,” said Russel Chesler, head of investments and capital markets at VanEck, a manager of exchange-traded funds.

(Reporting by Byron Kaye in Sydney and Shashwat Awasthi in Bengaluru; Editing by Edwina Gibbs) 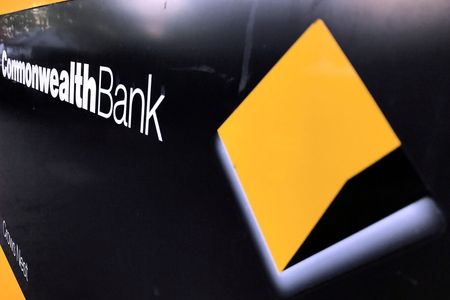 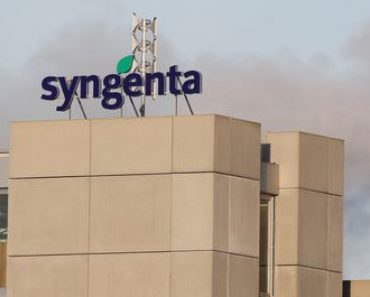 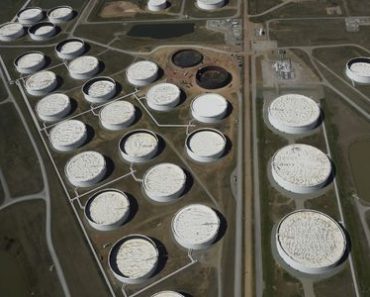 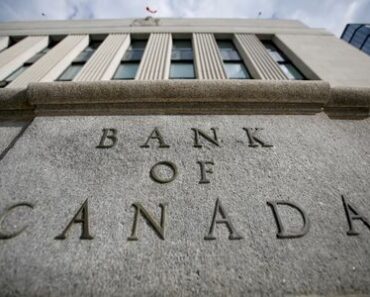 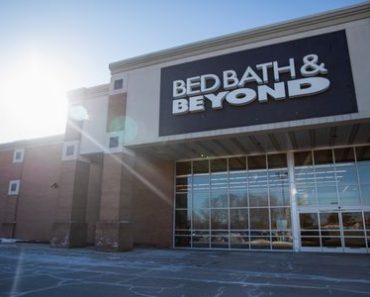 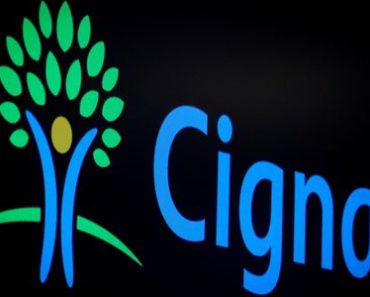 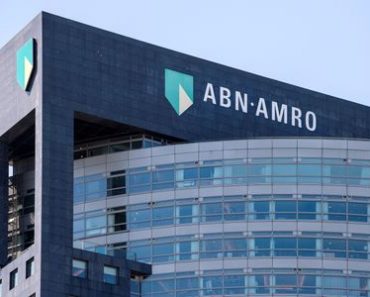