(Refiles to restore dropped “y” in “delivery” in headline)

WASHINGTON (Reuters) – The Federal Aviation Administration on Monday approved the first Boeing 787 Dreamliner for delivery since May 2021, sources told Reuters.

The plane is set to be delivered to American Airlines as early as Wednesday, the airline confirmed to Reuters. American said the plane “will be delivered from Charleston and is expected to enter commercial service in the coming weeks.”

(The story refiles to restore dropped “y” in “delivery” in headline.) 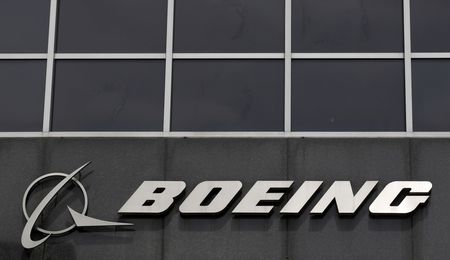 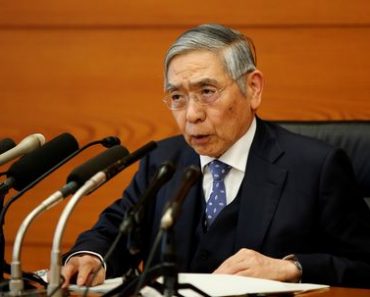 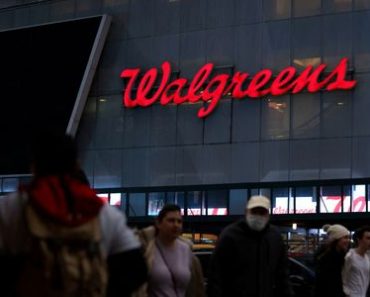 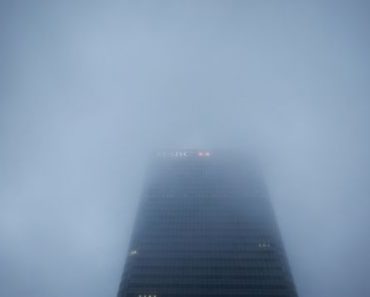 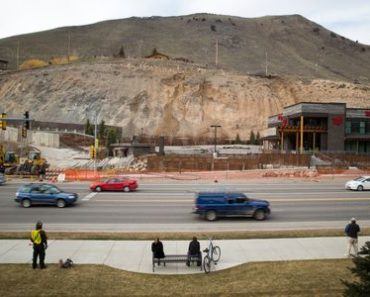 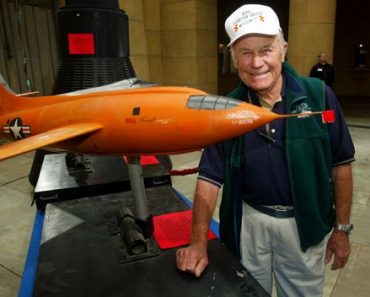