A look at the day ahead in markets from Alun John

Will the Bank of England make history today by raising rates by 50 basis points? Probably.

Will markets react much to this? Probably not. Over 70% of the 65 respondents to a Reuters poll expect the half-point increase, which is all but priced in by markets.

Still, a half a percentage point rise would feel like a big moment. It would be the biggest single hike since Gordon Brown made the Bank of England independent in 1997, and bring the benchmark rate to 1.75%, its highest level since the start of the global financial crisis.

It could also be a way of the BOE showing its commitment to fighting inflation running at a four-decade high, and currying favour with Liz Truss, a leading prime ministerial contender who wants the BOE’s policy remit to ensure it is tough on inflation.

The BOE is not the only one scrambling to catch up with red hot inflation by raising rates, of course, and the Reserve Bank of Australia raised rates on Tuesday, marking an eye-watering 175 basis points of hikes since May.

Overnight there was another raft of Fed policymakers all but telling markets they were wrong to read any dovish messages from Fed Chair Jerome Powell’s remarks last week alongside a stonking 75 basis point U.S. rate hike.

Markets were only half listening though. The dollar and U.S. benchmark yields held their recent gains, but share markets decided to shut their ears to the Fedspeak.

MSCI’s broadest index of Asia-Pacific shares gained 0.5% in morning trade on Thursday after the S&P 500 had closed up 1.5%.

Strong earnings in the U.S. drove some of the gains, and investors in Europe will be looking to see whether companies such as Credit Agricole , Lufthansa and Bayer can keep up the momentum, with Chinese tech giant Alibaba due before the U.S. open.

The end of House Speaker Nancy Pelosi’s visit to Taiwan also helped ease some tensions, but only a bit, as today she continues her tour of geopolitical flashpoints with a trip to the border between North and South Korea.

Key developments that should provide more direction to markets on Thursday include:

Trade data from Australia, the U.S. and Canada 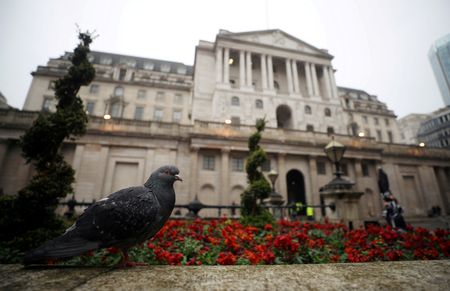 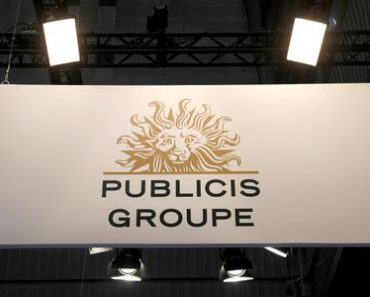 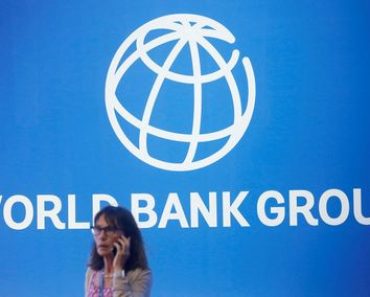 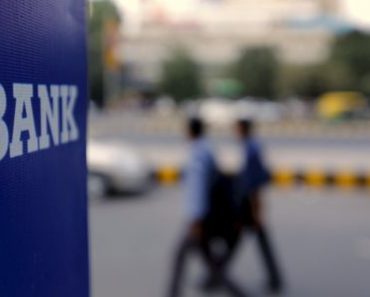 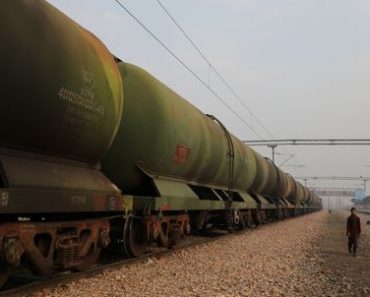 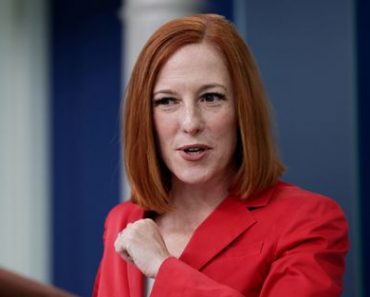 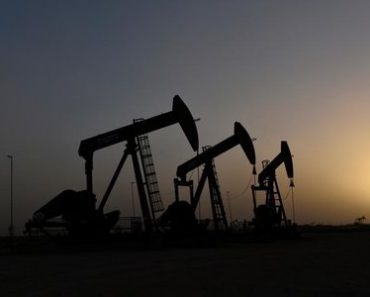