By Ashitha Shivaprasad and Peter Hobson

(Reuters) – Analysts and traders have sharply lowered their price forecasts for platinum and palladium as a global economic slowdown reduces demand, a Reuters poll showed on Wednesday.

Both metals are used primarily by auto makers, which embed them in engine exhausts to reduce emissions. Platinum is also used in other industries, jewellery, and for investment.

Prices surged early in 2022 as the in Ukraine raised the threat that sanctions would cut supply from Russia, a major producer.

So far Russian supply has continued to flow but high inflation, fast-rising interest rates and COVID-19 lockdowns in China have pushed to world economy towards recession.

“Sustained weakness in the auto sector is weighing on platinum autocatalyst demand (and) jewellery demand is suffering,” said analysts at ANZ bank.

On palladium, they said “a sustained price trend reversal would require auto sector growth to recover.”

Four analysts submitted supply-demand forecasts. All said platinum would be oversupplied this year but that the surplus would shrink in 2023. One predicted a deficit in 2023.

Three of the four predicted that palladium would be slightly oversupplied this year. For 2023, two predicted a small surplus, one a small deficit and one said the market would be balanced. 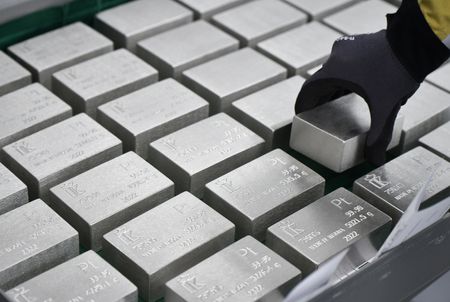 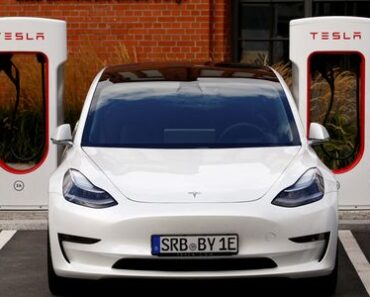 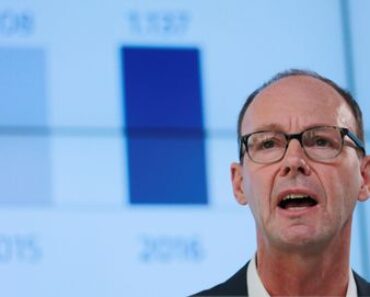 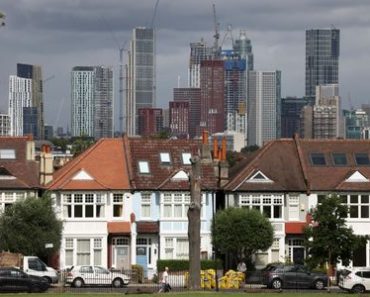 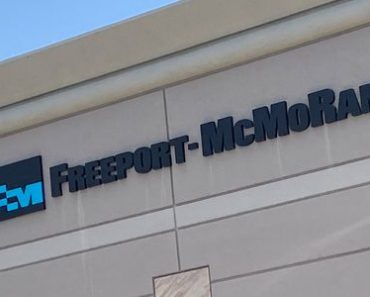 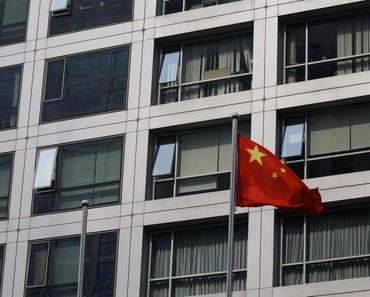 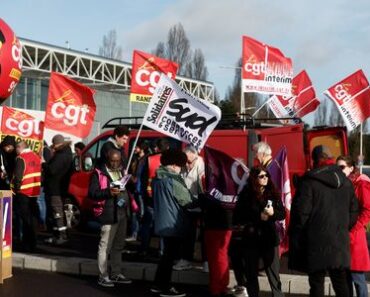