HANOI (Reuters) – Vietnam is expected to register a trade surplus of $764 million in the first seven months of 2022, government data released on Friday showed. 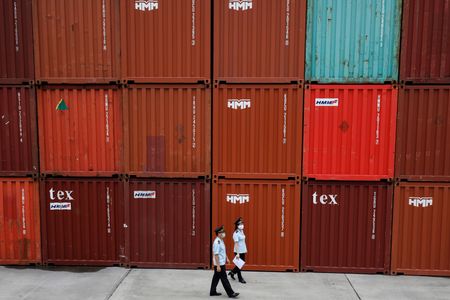 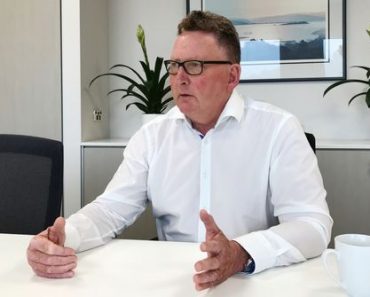 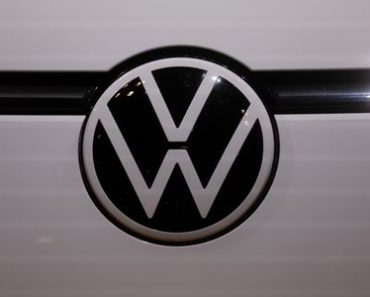 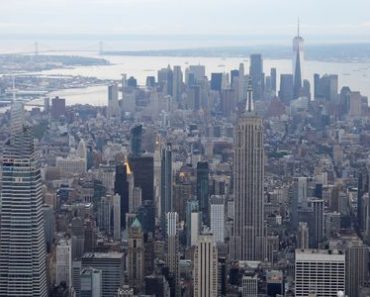 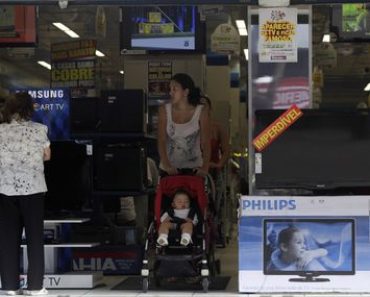 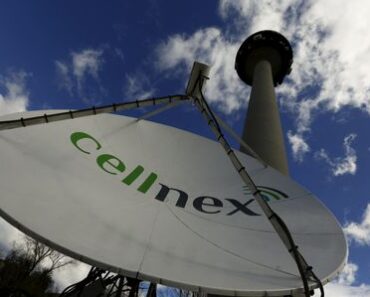 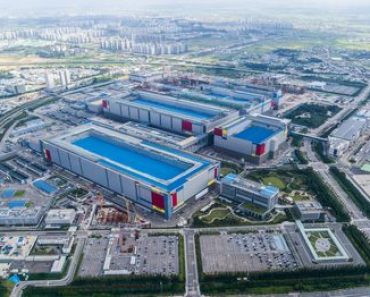