LONDON (Reuters) -British commercial broadcaster ITV expects its soon-to-launch free streaming platform ITVX to resonate with viewers at a time when deteriorating economic conditions have forced many to cancel subscriptions with the likes of Netflix.

ITV alarmed investors in March when it announced the arrival of ITVX, a major expansion of its primarily ad-funded streaming service backed by a 160 million pound ($195 million) content budget. Its shares fell 27% on the day, and are yet to recover.

The company, whose programmes include reality show “Love Island”, said the platform would enable it to better compete with rival streaming services, while the content would also be used on its linear TV channels and sold abroad.

It will be free for viewers, or available with a subscription for ad-free viewing. “As we head into difficult times, that’s got to be a compelling reason to watch it,” Kevin Lygo, head of ITV studios, said.

It also expects to get a boost from the World Cup in November and December. CEO Carolyn McCall said the group had not yet seen any impact from the weakening economic outlook.

“In terms of the short-term advertising outlook, we’re very mindful as you would expect of the UK macro economic factors and also geopolitical uncertainty,” she told reporters. “However to date, we’ve not seen a material impact.”

Following years of stagnant real wage growth and with inflation forecast to hit double figures later this year, Britons are bracing for the tightest economic squeeze since the 1950s. Market data has shown that many have cancelled subscriptions to music and TV sites to save cash.

Netflix, which also competes with the likes of Disney and Apple, is launching an ad-supported, lower-priced version to plug slowing subscriber growth. 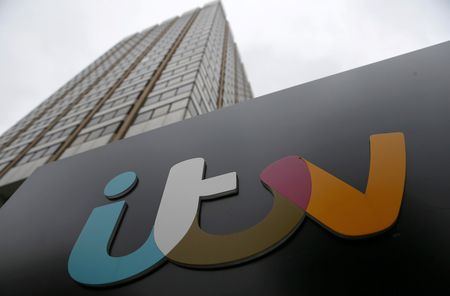 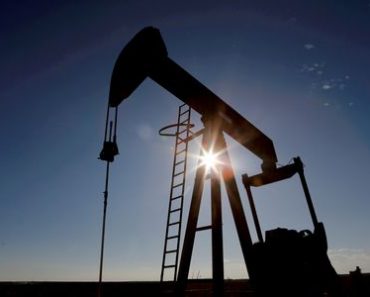 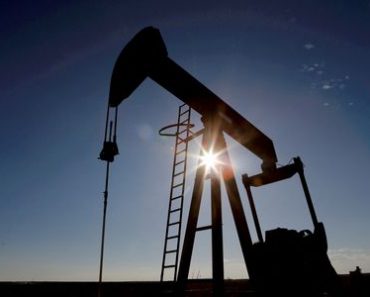 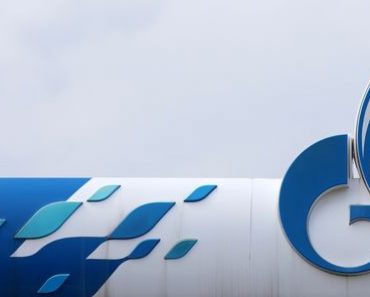 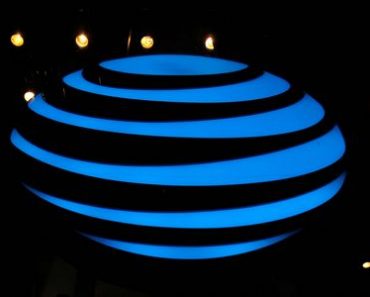 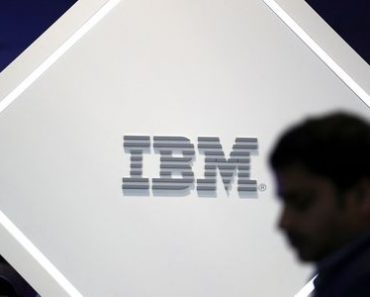 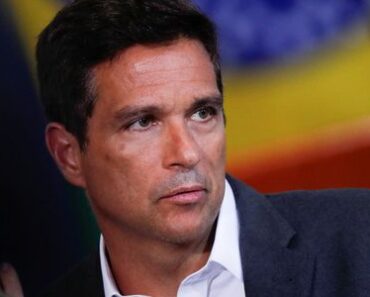