WASHINGTON (Reuters) – The head of the U.S. Securities and Exchange Commission (SEC) said Wednesday that he will not send public accounting inspectors to China or Hong Kong unless Washington and Beijing can agree on complete audit access.

SEC Chair Gary Gensler, in an address before an accounting industry audience, said the Public Company Accounting Oversight Board (PCAOB) would need to be able to bring “specificity and accountability” in audits of foreign companies listed on Wall Street.

“We are not willing to have PCAOB inspectors sent to China and Hong Kong unless there is an agreement on a framework allowing the PCAOB to inspect and investigate audit firms completely,” Gensler said.

The PCAOB, which was established in July 2002 and overseen by the SEC, is tasked with policing the accounting firms that sign off on the books of the nation’s listed companies. Its problems with Chinese audit quality have festered since 2011, when scores of Chinese companies trading on U.S. exchanges were accused of accounting irregularities.

Washington and Beijing are in talks to settle the long-running dispute over the auditing compliance of U.S.-listed Chinese firms which, if unresolved, could see more than 270 Beijing companies kicked off New York bourses.

The total trading ban is broader than simply delisting from U.S. markets.

Reuters on Tuesday reported that the U.S. public company accounting regulator will not accept any restrictions on its access to the audit papers of Chinese companies listed in New York, including where firms have been delisted.

The Financial Times reported on Sunday, citing sources, that China is preparing to categorize U.S.-listed Chinese companies into groups based on the sensitivity of their data, in a potential concession to try to comply with the U.S. rules.

Gensler also said he has asked the PCAOB to consider adding updates for auditor independence standards to its agenda, citing concerns around investor protections.

(Reporting by Katanga Johnson in Washington; Editing by Chizu Nomiyama) 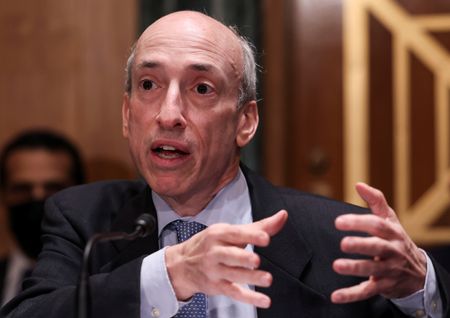 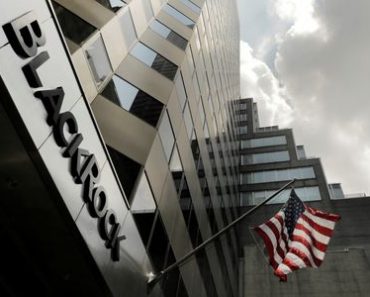 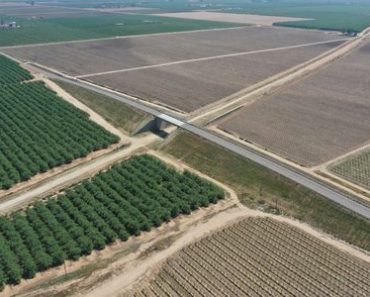 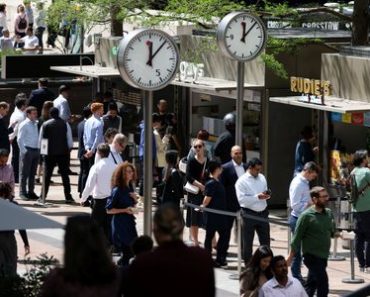 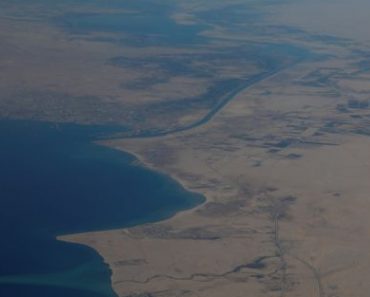 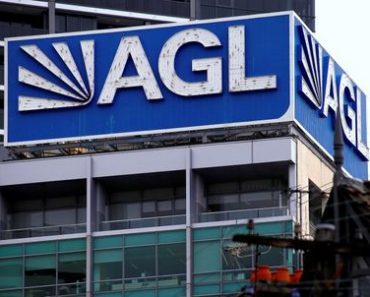