LONDON (Reuters) – Reckitt Benckiser, maker of Dettol cleaning products and Durex condoms, has contingency plans in place to keep a major European facility from shutting down if energy to the continent is cut off, the company’s chief executive told Reuters.

Top bosses at energy companies have urged individuals and businesses to reduce power use, and put in place contingency plans so they are less reliant on gas imports.

“We’re a big consumer of renewable power across all European facilities. Secondly, where we have gas, we actually have boilers that are oil and gas, so we can flip,” CEO Laxman Narasimhan said in an interview, speaking about a major factory in Europe that he declined to name.

“In the UK and so on we’re actually quite well set, we have no issue or challenge. It’s more in continental Europe…that’s the one we have contingency on,” Narasimhan said, speaking after Reckitt reported first-half earnings results that handily beat market sales expectations. 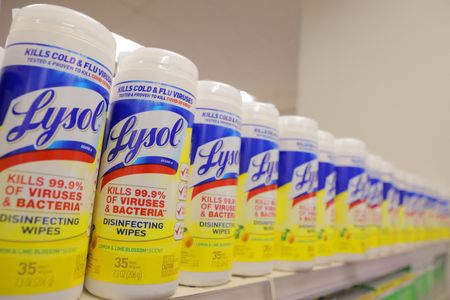 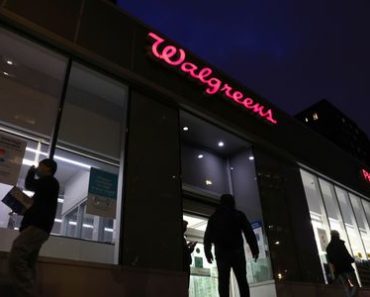 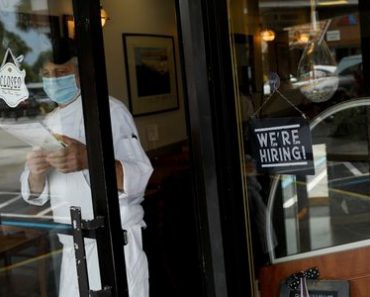 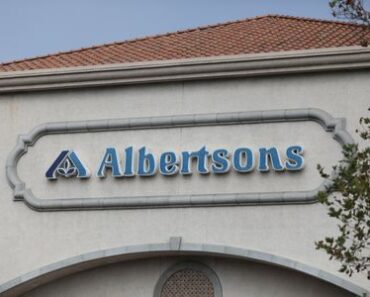 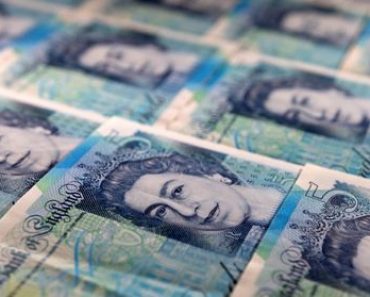 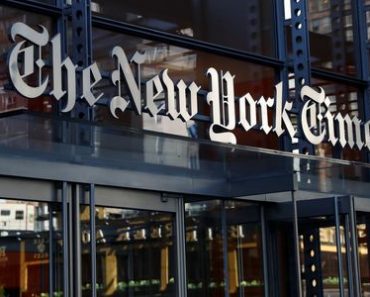 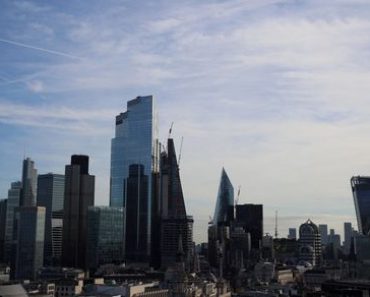