After insisting for months that it could quickly go beyond pre-pandemic jet production as people resume flying, the world’s largest planemaker delayed phase one of a planned output hike by six months but kept its end-target and financial goals intact.

“We came to the conclusion that the supply chain was not able support the previous plan,” Chief Executive Guillaume Faury said, citing engine shortages that have left 26 jets, nicknamed ‘gliders,’ otherwise ready and waiting to be delivered. Airbus aims to reduce that overhang to zero by year-end.

Airbus did not disclose current production but executives have said it stands at around 50 a month, compared with a pre-pandemic peak of 60.

The revisions come after Airbus posted flat first-half deliveries. They confirm a shift towards supply concerns rather than demand, which Airbus and rival Boeing say remains strong for best-selling medium-haul jets.

Even so, Airbus reaffirmed its 2022 profit and cashflow forecasts on Wednesday as it posted second-quarter adjusted operating profit of 1.382 billion euros, down 31%, on revenues down 10% to 12.810 billion.

Analysts were on average expecting adjusted second-quarter operating income of 1.328 billion euros on revenues of 13.7 billion, according to a company-compiled consensus.

While pushing back the initial phase of its output hike for narrow-body jets by six months, Airbus said it was exploring a further increase in production of larger wide-body jets in a sign that the slowest part of the market is starting to recover.

Sales of long-haul jets have struggled with overcapacity for years but were hit particularly hard by the pandemic due to travel restrictions in Asia, one of their main markets.

Chief Financial Officer Dominik Asam said an unspecified number of jets originally built for Russia, which Airbus could not deliver due to sanctions, had been placed elsewhere.

This contributed to Airbus’ decision to maintain full-year financial goals while cutting its delivery target, he said.

Suppliers welcomed the slower initial A320 output hike, though some worry how easy it will be to pull off what remains the steepest increase in the industry’s modern history.

“It is more credible than the current plan,” a senior industry source said of the revised interim target.

Supply chains dominated last week’s Farnborough Airshow where companies said they were scrambling to source everything from raw materials to electronic components.

Faury told Reuters afterwards he was leaving the show with “a bit more comfort” on engines and that Airbus’ own delivery targets were at that stage “still feasible,” but challenged suppliers to prove they could meet their promises.

Also reporting earnings on Wednesday, Boeing pointed to “real constraints” in the supply chain and said it was putting more people in suppliers’ premises.

On future developments, Airbus reiterated the timeline for its long-range single-aisle A321XLR, which it had recently pushed back by three months to early 2024.

Airbus has been at odds with regulators over the design of the plane’s underbelly, which will house a new kind of fuel tank. Faury said Airbus had made “good progress” in converging on a set of requirements but that the schedule would only be free of risk once the plane had been formally certified.

One industry source said customers were pressing Airbus for more detailed timelines for the jet, which is leading a contest with Boeing at the top end of the single-aisle market.

Airbus says it has sold more than 500 of the jets, while Boeing said last week it occupied a “niche” in a larger market. 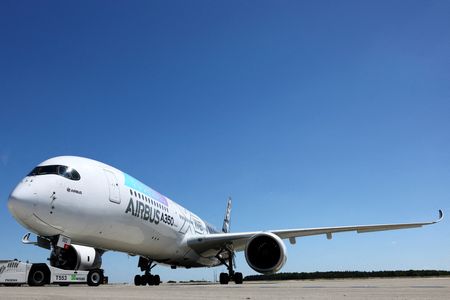 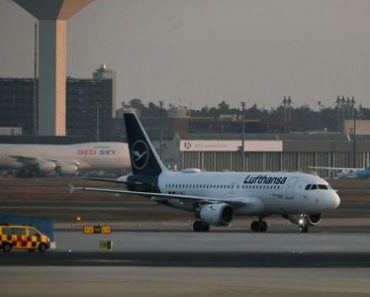 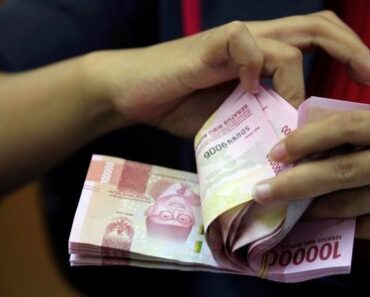 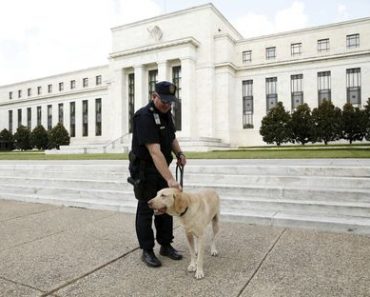 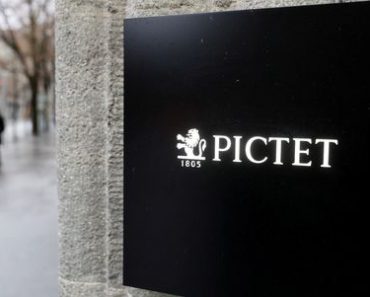 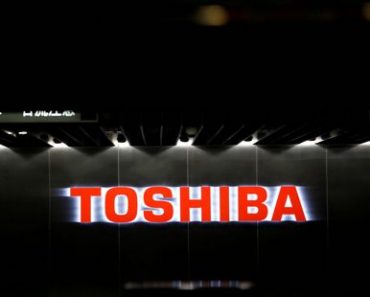 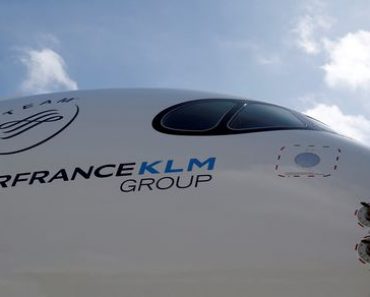