LIMA (Reuters) – Peruvian mining executives who oversee some of the world’s largest copper mines are losing whatever slim thread of faith they may have had in left-wing President Pedro Castillo’s ability to boost the sector, even after his shift away from early proposals to sharply raise taxes on the industry.

Mining executives interviewed by Reuters pointed to social protests by Castillo supporters that led to month-long production halts at two major copper mines. They said his failure to quell social uprisings also delayed a pipeline of new mining projects worth $53 billion at a time of high copper prices.

Castillo, who took office a year ago this week, was elected with overwhelming support in mining districts, as he pledged to redistribute Peru’s mineral wealth. On the campaign trail, he accused corporations of “plundering” resources instead of sharing with local communities.

Since then, he has moderated his position toward the industry that accounts for 60% of the country’s exports, appointing an orthodox economy ministry and meeting with executives both in Peru and on trips abroad.

Still, industry executives complained that he has not reined in supporters who protest that they still are not seeing a trickle-down effect from mining to their communities. Peru’s mines are concentrated in remote Andean regions, among the country’s poorest.

Copper production in Peru, the world’s No. 2 producer of the red metal, has fallen 10% so far this year from pre-pandemic levels, dragged down by Cuajone and MMG Ltd’s Las Bambas, which also suspended operations.

Communities are “seeing a newly elected government giving them a supported platform to protest in a way where (they thought) there would be no repercussions,” MMG Executive General Manager Troy Hey said in a call with analysts this week.

Antamina, Peru’s largest copper mine owned by Glencore and BHP, is waiting on approval for a $1.6 billion expansion.

Newmont is close to making a final decision on its $2.5 billion Yanacocha Sulfides project. President Tom Palmer this week called it an “exciting chapter in Newmont’s long and profitable journey in Peru.”

On Tuesday, the company said “The Sulfides project is expected to provide profitable production for years to come”.

Las Bambas has received permits to build its new Chalcobamba pit on land once owned by the indigenous Huancuire community, but still faces stiff opposition from the local group.

‘WE SHOULDN’T BE IMPROVISING’

Peru’s coffers received a record amount in mining taxes in 2021 with the economy ministry expecting another record in 2022. The ministry expects higher metals prices to help fuel 3.6% GDP growth this year.

“Despite everything, the price of copper has sort of contained this political uncertainty,” said Eduardo Jimenez of consulting firm Macroconsult.

“For more than 20 years, we have had two or three projects (like Quellaveco) being developed simultaneously in Peru,” said Jacob, who is also the President of Peru’s mining chamber.

“But we now don’t see new ones, at least for now,” he added.

Southern Copper itself has delayed its controversial $1.4 billion Tia Maria site due to community opposition.

Peru’s top conflict-resolution office has cycled through four different heads under Castillo, as has the Mining Ministry itself. Current minister Alessandra Herrera is in her second stint.

“We shouldn’t be improvising in the sector,” said Victor Gobitz, Antamina’s CEO.

Castillo also tried and failed to raise taxes on the mining sector, due to significant opposition from the industry. 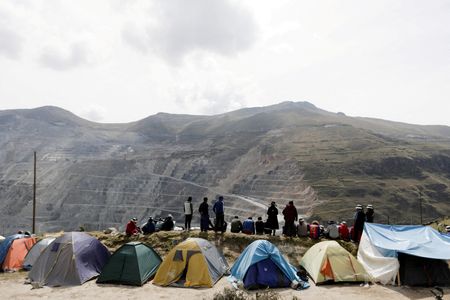 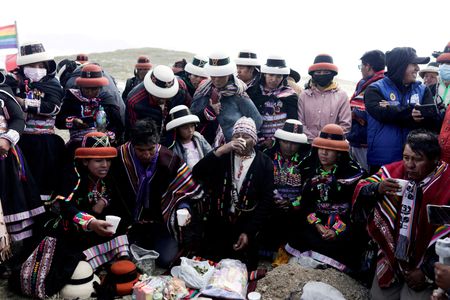 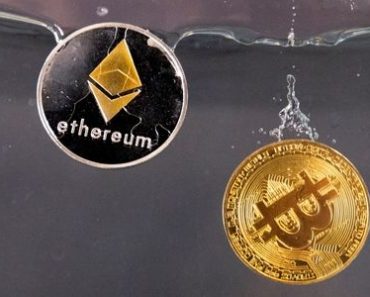 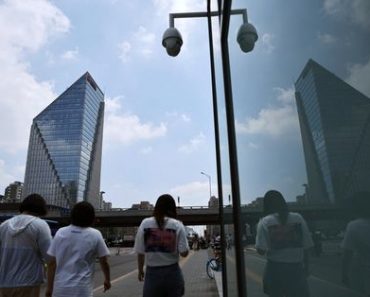 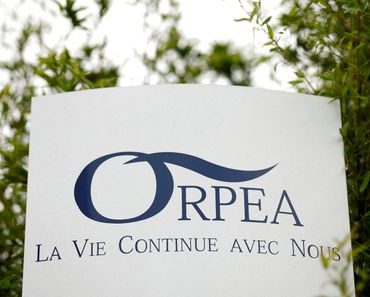 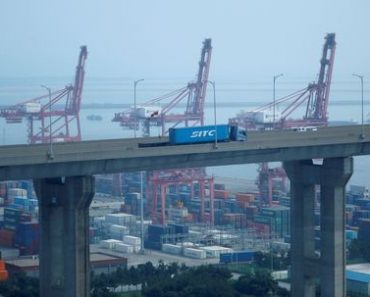 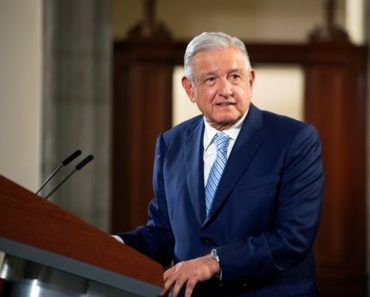