MILAN (Reuters) – Italian shipbuilder Fincantieri reported on Tuesday 16% growth in revenues to 3.5 billion euros ($3.54 billion) in the first half of this year compared with the year-ago period, driven by a strong performance of the Equipment, Systems and Services division.

The division’s revenues grew 30% year-on-year to 729 million euros in the first-half, also thanks to the takeover of the construction company Inso, completed in June 2021.

For the company’s core shipbuilding division, which ranges from cruise vessels to naval work, revenues grew 6.5% to 2.8 billion euros in the first half of 2022.

“In the upcoming months, we will be fully committed in the core business, benefiting from the expected growth in Defence and the resumption of the cruise market,” Fincantieri CEO Pierroberto Folgiero said in a statement. 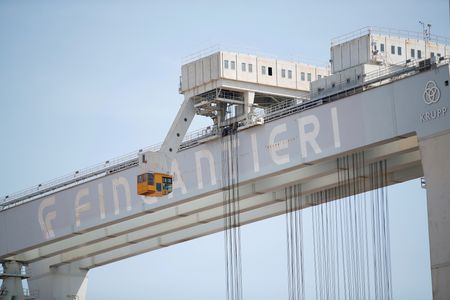 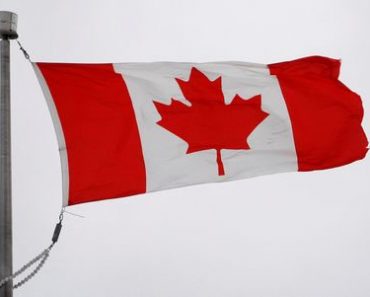 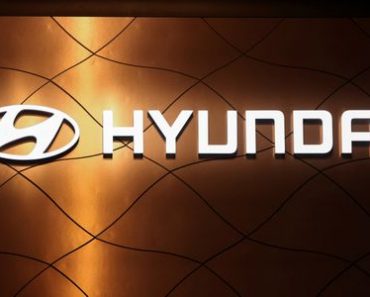 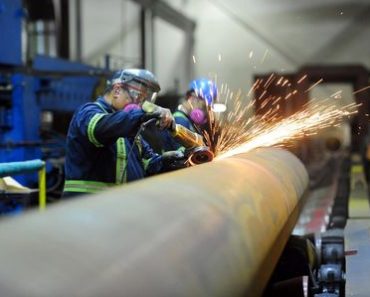 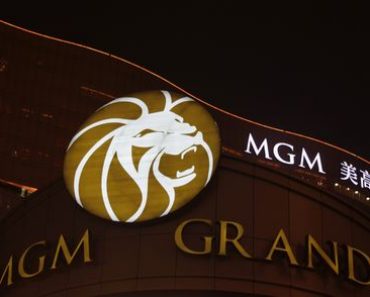 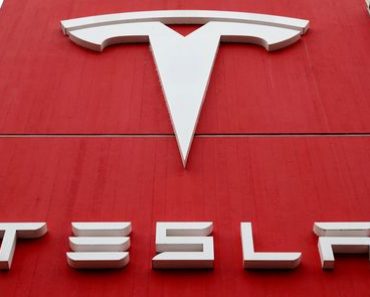 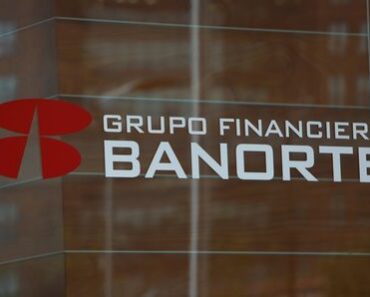