(Reuters) -Credit Suisse Group AG is expected to announce Ulrich Koerner as its new chief executive, the latest management churn at the Swiss bank as it struggles to recover from a series of scandals, two sources familiar with the situation said on Tuesday.

Pressure had been mounting on current CEO Thomas Gottstein for months over major scandals and losses racked up during his two-year tenure that have hammered shares and angered investors. In recent months some investors had called for replacing Gottstein, but the bank resisted.

Another senior executive, Christian Meissner, head of the lender’s investment bank, is also planning to leave the group, the Financial Times reported.

One of the sources said the bank was expected to announce the change in CEO on Wednesday along with its quarterly results.

When Gottstein took the helm in 2020, he promised a “clean slate” for the bank, which was recovering from an internal spying scandal that cost his predecessor Tidjane Thiam his job.

Since Thiam left in February 2020, the stock is down nearly 60% and troubles at the bank have only escalated. In 2021, the bank disclosed a $5.5 billion loss from the unraveling of U.S. investment firm Archegos and the collapse of $10 billion worth of supply chain finance funds. The events prompted management ousters, investigations, and a capital increase – followed by further losses and fresh legal cases.

Credit Suisse brought in Koerner in April 2021 to lead its newly separated asset management division following the collapse of the $10 billion worth of supply chain finance funds linked to insolvent financier Greensill Capital.

Koerner returned to Credit Suisse from arch-rival UBS, where he most recently served as adviser to the CEO from 2019 to 2020. He ran UBS Asset Management from 2014 to 2019. Koerner was previously a senior executive at Credit Suisse Financial Services and ran the Swiss business.

Koerner, who used to work for McKinsey, is considered a restructuring expert in Switzerland.

Nevertheless, the appointment would follow other major European banks where diversity at the top has been lacking. The 25 biggest banks by assets have seen 22 changes in chief executive and chair over the past two years according to a Reuters review of senior industry roles. Twenty-one of those 22 jobs went to men.

This spring, Credit Suisse’s chairman Axel Lehmann reiterated his support for Gottstein after Artisan Partners, the bank’s ninth-largest shareholder, had publicly called for Gottstein to be replaced.

“I fully back him because he is good,” Lehmann said in a CNBC interview at the World Economic Forum meeting in Davos. He dismissed as “rumors and speculations” talk that Gottstein could be on his way out.

The WSJ earlier reported that Gottstein may soon be replaced, days after Swiss newspaper SonntagsZeitung reported the bank is considering further cost cuts. 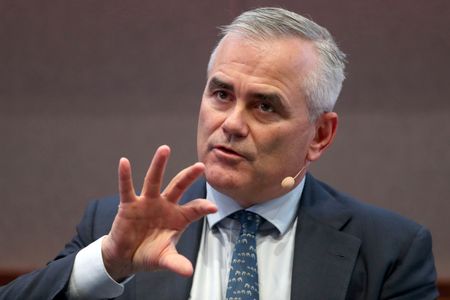 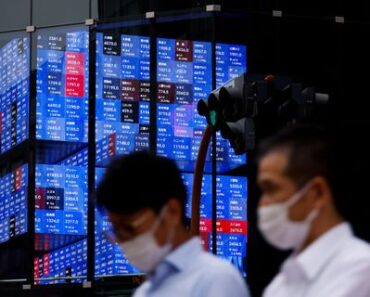 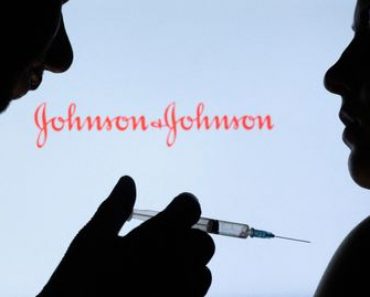 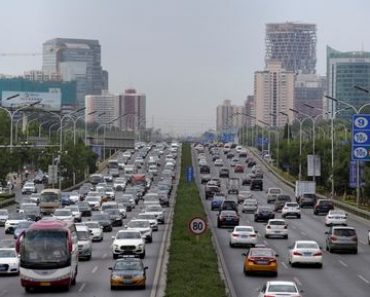 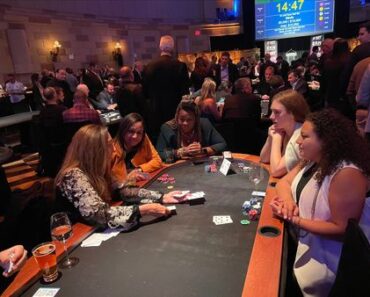 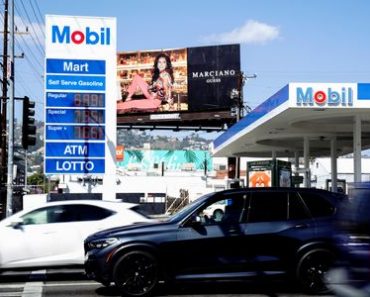 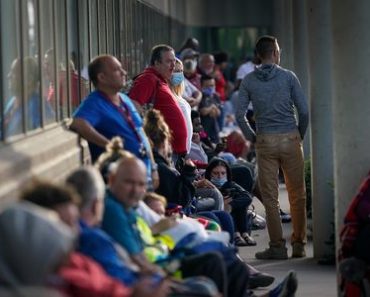