TOKYO (Reuters) – The Bank of Japan’s two new policymakers said on Monday the central bank needs an exit strategy from its massive stimulus, a sign the board’s balance could tilt in favour of a withdrawal of Governor Haruhiko Kuroda’s radical monetary easing.

Hajime Takata, a former private economist, said the BOJ must “always think about” an exit strategy even though now may not be the timing for an actual end to ultra-low interest rates.

The other newcomer, Naoki Tamura, who joined from a commercial bank, said an exit from easy policy would become a focus of discussion once wages begin to rise in tandem with inflation.

“Only when the BOJ can normalise monetary policy and exit can it describe its massive monetary easing programme as a success,” Tamura said in an inaugural news conference.

The arrival of Takata and Tamura, who both showed no reluctance to speak about an exit from easy policy, could shift the board’s debate less in favour of maintaining massive stimulus.

Deputy Governor Masazumi Wakatabe, another vocal dove, will reach the end of his five-year term in March next year. That will be followed by the departure of Governor Kuroda, opening up the possibility of a shift https://tmsnrt.rs/3LtuvsI away from the current dovish policy bias.

“The newcomers both seem to believe yield curve control can be tweaked sooner or later,” said Hiroaki Muto, an economist at Sumitomo Life Insurance.

“The possibility of a tweak to yield curve control is heightening, although the timing will likely be after Kuroda’s departure,” he said.

As part of its efforts to fire up inflation to its 2% target, the BOJ guides short-term rates towards -0.1% and caps the 10-year bond yield around 0% under its yield curve control (YCC) policy.

With interest rates and inflation rising across the globe, markets have been rife with speculation the BOJ could follow in the footsteps of other central banks and dial back stimulus once the dovish governor Kuroda departs.

While defending YCC as sustainable and effective in supporting the economy, Takata said prolonged ultra-low rates were narrowing bank margins and affecting the bond markets’ functioning.

Former banker Tamura said there were “questions” around how effective the BOJ’s negative rate policy was in propping up the economy.

“Upon an exit (from easy policy), the key would be how to adjust the level of the BOJ’s policy rates, and reduce its huge balance sheet,” Tamura said.

Takata, a bond market expert, once wrote in a research note that the BOJ could come under pressure to consider exiting its ultra-loose policy if the European Central Bank (ECB) withdraws monetary stimulus.

That view contrasted with his predecessor Kataoka, who consistently proposed ramping up stimulus by strengthening the BOJ’s commitment to ultra-low rates. 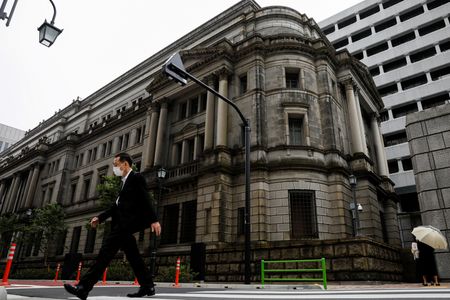 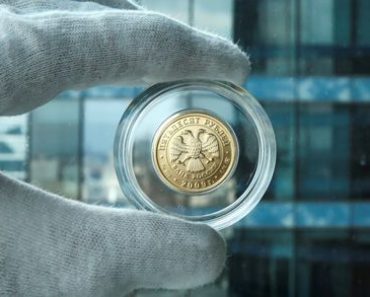 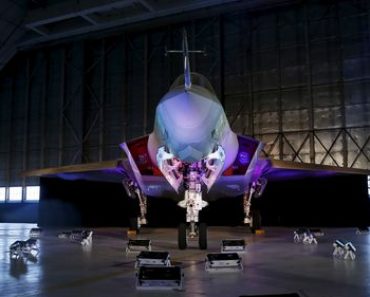 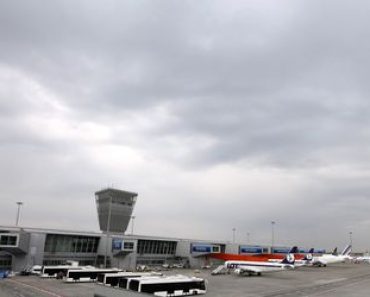 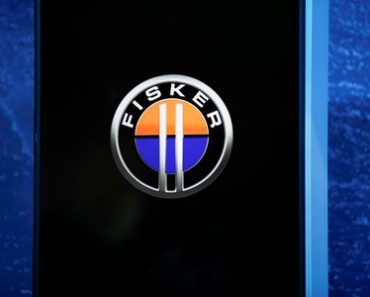 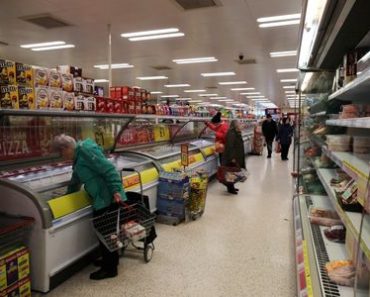