By Jesús Aguado and Inti Landauro

MADRID (Reuters) -Santander has dropped out of the process to buy Citigroup’s Mexican retail bank after having previously submitted a non-binding offer earlier this year.

The euro zone’s second-biggest bank by market value has been expanding in emerging economies in search of faster growth than in its core European markets, where it has been cutting costs to cope with ultra low interest rates.

“In relation to the potential sale of certain parts of (Citigroup’s) operations in Mexico, Santander confirms that, after submitting a non-binding offer for the businesses in question, the bank has been informed that it will not be continuing in the next stages of the process,” the bank said in statement on Friday.

In February, Santander Executive Chairman Ana Botin said the bank would look at Citibanamex but would pursue a disciplined approach and not issue new shares to fund any such potential deal.

Botin had also said that the bank did not need to buy Citibanamex to continue generating “very attractive and profitable growth”, but bankers and analysts at least expected the bank to study the deal, for which it had also hired investment banks Credit Suisse and Goldman Sachs.

Some brokers such as Nau Securities viewed the recent appointment of Mexican Hector Grisi as Santander’s future CEO as a positive factor for the Mexican administration to make a foreign owner more palatable.

Though Santander did not provide any financial details of its non-binding offer, the market expected other lenders in Mexico to put forward a higher offer.

In late June, Mexico’s Grupo Financiero Banorte SAB de CV also submitted a non binding offer and hired Bank of America as adviser, one source with knowledge of the matter said at the time.

Analysts at Credit Suisse said then a sale could be worth up to 9 billion euros ($9.54 billion). 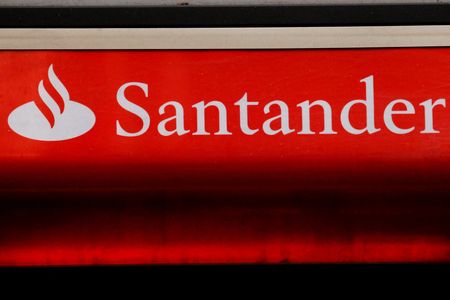 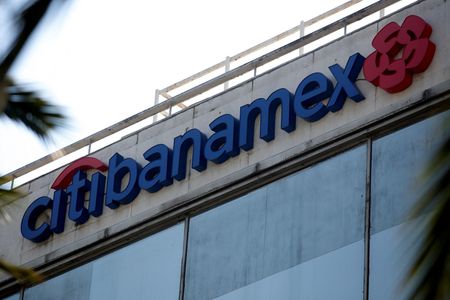 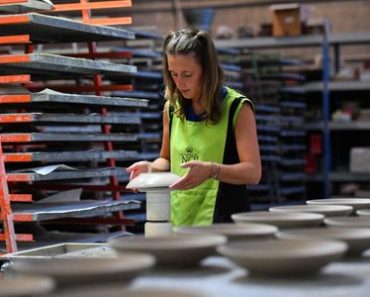 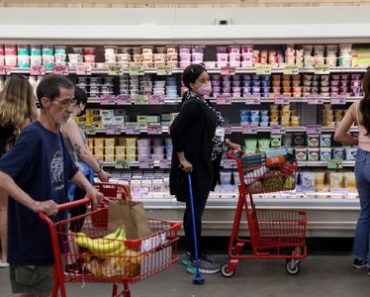 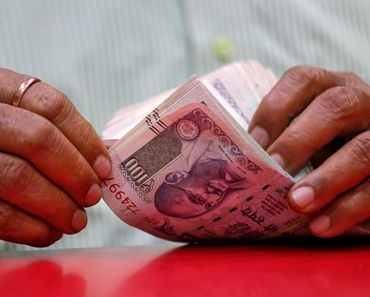 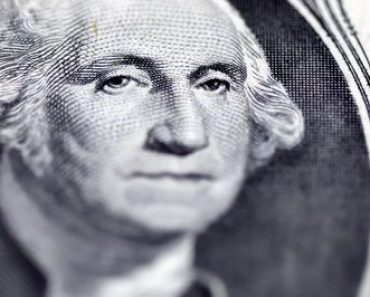 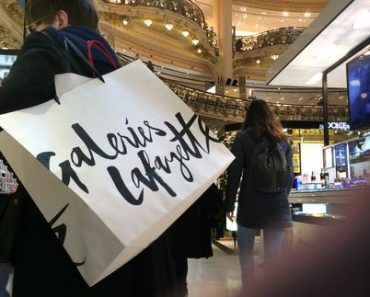