SEOUL (Reuters) -Hyundai Motor Co turned in its best quarterly profit in eight years on Thursday as a weak won lifted the value of its earnings abroad and demand stayed strong for the South Korean automaker’s high-margin sport-utility vehicles (SUVs).

Although a chip shortage is easing, one of the world’s biggest automakers, including affiliate Kia Corp, pointed to challenges such as demand crimped by inflation, higher marketing costs amid tougher competition and supply woes.

Net profit rose to 2.8 trillion won ($2.13 billion) for the April-June period from 1.8 trillion a year earlier, beating an average analyst forecast of 2.2 trillion from Refinitiv SmartEstimate.

“A robust sales mix of SUV and Genesis luxury models, reduced incentives from a lower level of inventory, and a favourable foreign exchange environment helped lift revenue in the second quarter,” the firm said in a statement.

That came despite a sales slowdown in an adverse economic environment, it added.

The easing of a global chip shortage helped Hyundai resume overtime and weekend shifts at domestic plants, to make up for vehicle production lost because of a nationwide trucker strike in June, said analysts.

The company kept its full-year revenue and margin guidance, saying it expected a gradual recovery from the chip and component shortage that led to a fall of 5.3% in second-quarter sales on the year.

Hyundai said it planned to step up vehicle production in the second half to meet consumer demand, though it still expects some supply chain disruptions and fluctuations in the cost of raw materials.

However, inflation and associated economic downturns pose some risks to demand in the second half as consumers lose buying power and interest rates rise, investor relations chief Zayong Koo said on an earnings call.

Hyundai shares closed flat, versus a rise of 0.9% in the benchmark KOSPI.

“With record-high inflation in major economies, financing the purchase of cars would become even more expensive, which essentially is not a good market condition for automakers.”

However, higher interest rates will probably take months to crimp car demand as supplies were still tight amid pent-up demand from the coronavirus pandemic, he added.

Hyundai also faces a rising wages bill after a domestic union deal that raises each workers’ annual pay by 9%, in a bid to avert strikes and production losses in its biggest manufacturing base.

The deal came days after Hyundai said it would invest about 2 trillion won to build a dedicated electric vehicle (EV) factory, its first new car plant in South Korea in nearly three decades.

In May, Hyundai said it would invest more than $10 billion in the United States by 2025, including $5.5 billion in the state of Georgia to build electric vehicle and battery facilities. 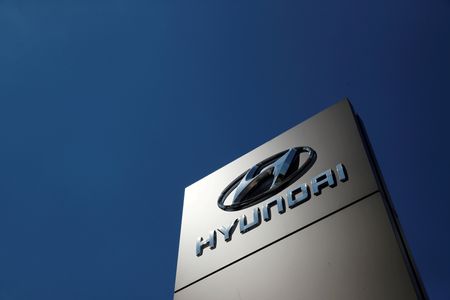 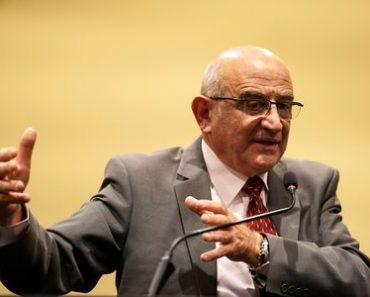 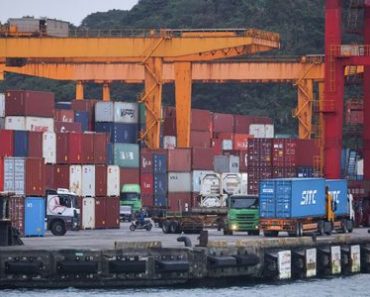 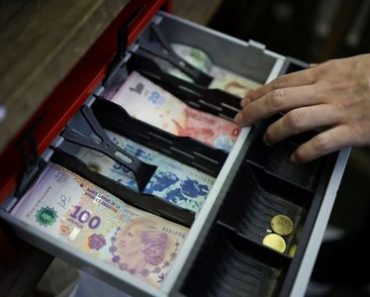 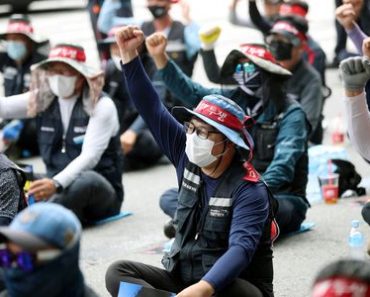 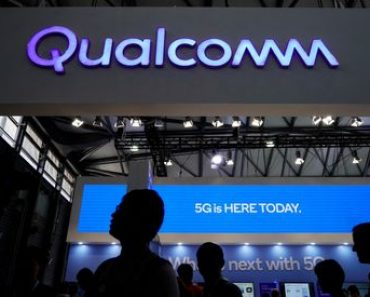 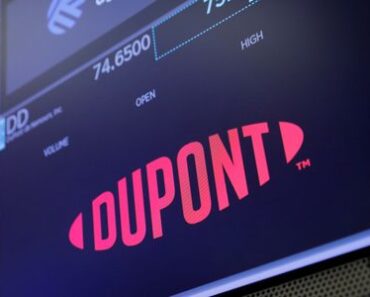