WASHINGTON (Reuters) – Between the backlogged orders from Christmas, ongoing high demand, and an improving flow of products from around the world, goods flooded into the United States in the first three months of this year at a record $3.4 trillion annual pace.

It was good news, evidence that U.S. consumers felt flush enough to spend, and that global supply chains were healing after many months of disarray due to the pandemic.

But it also caused one of the largest ever import-led hits to U.S. gross domestic product, making it seem as if the nation’s economy was ailing rather than that the world was getting back to normal. In calculating gross domestic product, meant as the sum of final goods and services created by U.S. companies and workers, imports are subtracted from the bottom line — and from January through March that was enough to push the U.S. into the red with an annualized growth rate of -1.6%.

That figure, driven at least in part by the vagaries of a still unpredictable supply chain, now figures into a politically sensitive debate about whether the U.S. economy is on the brink of recession.

When GDP for the April through June period is released next week it may be negative again, and by one common rule of thumb two quarters of negative GDP growth would mean the U.S. is already in a recession.

That remains far from the case under the more formal standards economists use, particularly because hiring, perhaps the most important touchstone, remains strong. A recent Reuters poll showed economists upping the likelihood of a downturn over the next year to 40%, but until workers start getting thrown out of jobs it is unlikely one has begun.

It will beg the question, however, of just what GDP says about the health of the economy, and whether alternative measures, most notably the related concept of Gross Domestic Income, might better reflect what’s happening right now.

GDP emerged from efforts during the Great Depression to find a systematic way to measure the U.S. economy. At a high level it is meant to show whether companies and workers produced more over one three-month period than they did in the three months before that.

Usually expressed as a yearly rate of growth, it is one of the chief benchmarks referenced by politicians and investors to reflect the economy’s overall strength or weakness.

But it is also an accounting identity that simply adds up different buckets, specifically the amounts spent by people and government on final goods and services, the amounts government and businesses invest, and the net of exports minus imports.

It has, critics argue, some important omissions. If a child is placed in day care, for example, the payments to the day care center increase GDP. If a parent supplies the care, the value of that service is not reflected.

Likewise, globally complex supply chains often rely on intellectual property from one country and parts from a multitude of others. The value isn’t spread around, however, but registered as GDP for the country that ships the final product.

“It is easy to say that it is a crappy measure but what do you replace it with? It is like all accounting. There are choices made of what to measure,” said Christian Lundblad, finance professor at the University of North Carolina Kenan-Flagler Business School. Upcoming GDP numbers “will show a recession in a back of the envelope way. It does not mean anything.”

WHAT HAPPENED IN Q1?

Many economists and policymakers share the view that first quarter U.S. GDP was one more outlier in an era when it has been hard to distinguish between the economic signal coming from data and the noise caused by the pandemic.

The first quarter “I don’t think was negative GDP,” because it was driven by seemingly one-off changes in items like imports and inventories, Richmond Federal Reserve Bank President Thomas Barkin said recently. “Private sales and domestic purchases were healthy.”

The second-quarter number is expected to reflect firmer evidence of an actual slowdown.

In particular, consumer spending, once adjusted for inflation, appears to be cooling.

Personal consumption is a major component of the U.S. economy, and it has been expected to drop following the surge of spending during the pandemic. Indeed, Federal Reserve officials note, the higher interest rates they are using to battle inflation are meant to slow demand, so to some extent negative GDP might be healthy if it helps slow price increases.

With demand for workers still high, Fed officials hope that can happen without too much change in actual employment – and without an actual recession.

“The path we are on is supposed to be dampening demand,” Barkin said in comments before the Fed’s current blackout period. “The challenge is to know if we have gone too far.”

One closely watched series produced by the Atlanta Fed, called GDPNow, tracks how incoming data influences estimated GDP for the current quarter. The initial estimate for the second quarter began at 1.9% in late April. It has declined to -1.6% as of July 19, with the biggest change coming from a decline in the expected contribution from personal consumption.

IS THERE A BETTER MEASURE?

Where GDP measures output, Gross Domestic Income measures the wages and profits that come from selling it.

In theory the two should be the same, but right now a wedge is growing between them.

That could mean trouble. If income is driven by rising employment, and output is indeed falling, it implies a collapse in worker productivity. It may be that employers are hoarding workers because hiring it difficult, and if business does slow they may also be quick to fire people — causing incomes to converge back towards output.

But there’s another possibility. With the pandemic roiling estimates of GDP, it could be, as St. Louis Fed President James Bullard said recently, that “the GDI measure is more consistent with observed labor markets, suggesting the economy continues to grow.”

Eventually the two should grow close again, and economists will be watching closely to see which moves towards the other. 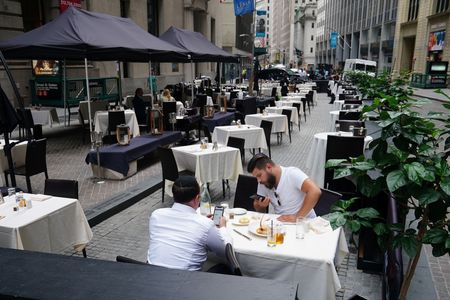 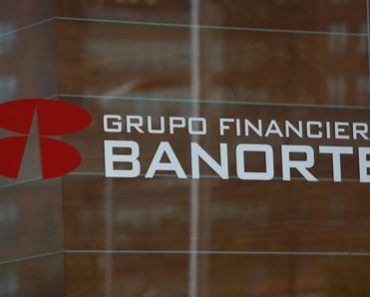 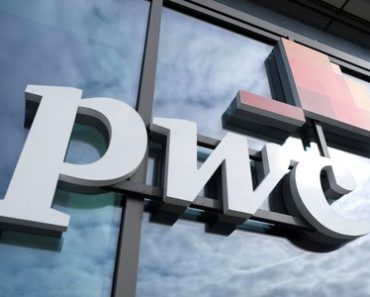 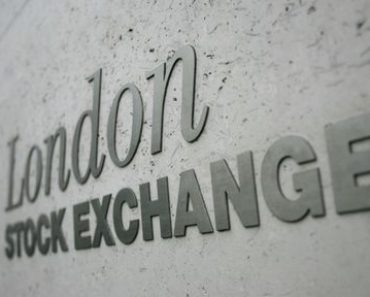 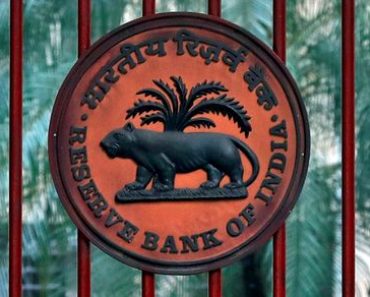 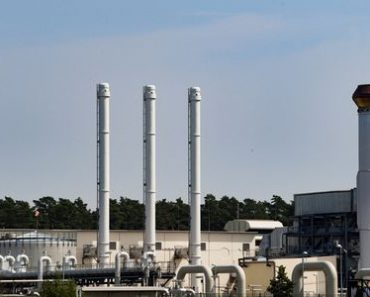 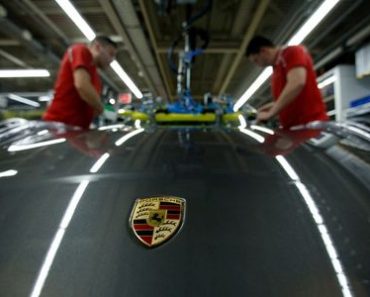