BOGOTA (Reuters) – The board chief of Colombia’s central bank on Thursday defended the monetary policy authority’s decision not to intervene in movements of the country’s peso, even as market volatility pushed other central banks in the region to take action.

Colombia’s currency fell 2.3% to 4,424 pesos to the dollar early in the session, barely a week since it hit record lows against the U.S. currency as fears of recession in the United States and Europe boosted the dollar’s attractiveness as a refuge asset.

“The central bank’s policy is to leave the exchange rate float freely, because when there is free-float it carries the adjustment mechanism with it,” board chief Leonardo Villar said in a virtual meeting organized by investment manager Skandia.

“The important thing for the future is the perspective that things can go up or down and that the market itself is in charge of adjusting them,” he said, adding the banks position would discourage capital flows moving in just one direction.

Last week, Chile’s central bank agreed to a $25 billion intervention in the foreign exchange market due to the recent advance of the US dollar.

Colombia’s central bank last intervened in the foreign exchange market in 2020 during the early stages of the coronavirus pandemic, when it adopted measures to boost liquidity in dollars.

Although most analysts rule out the possibility that Colombia’s central bank would adopt measures to contain the peso’s volatility, some argue it is time that the monetary policy authority make its presence felt amid broad turbulence in one way or another.

“However, we believe that now is the time for an intervention to reinforce the liquidity in dollars in the system and help mitigate the volatility of the peso against the dollar,” he added. 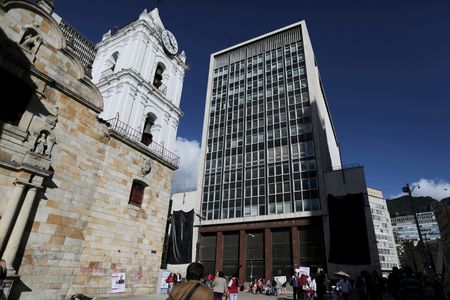 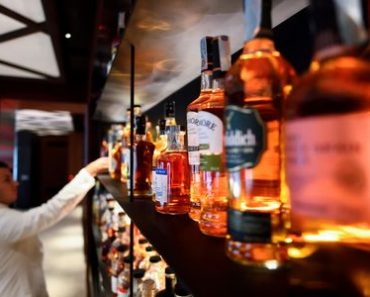 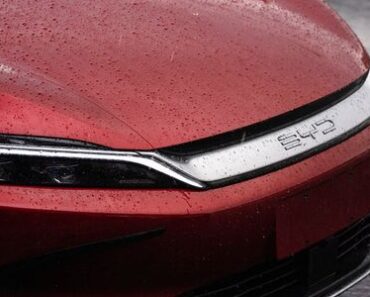 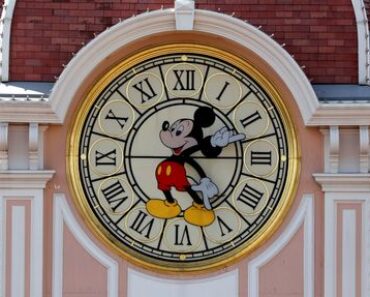 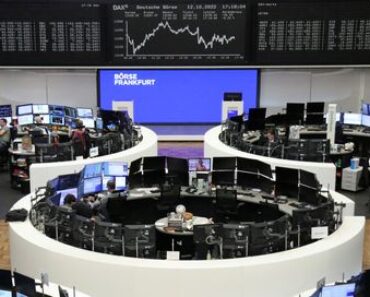 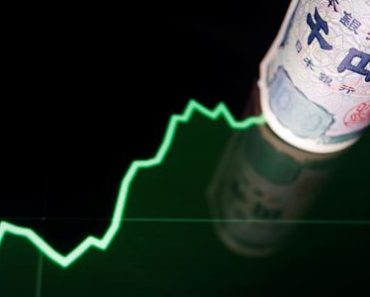 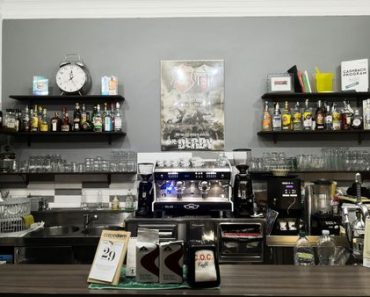