SAO PAULO (Reuters) -Brazilian planemaker Embraer SA on Tuesday announced a partnership with BAE Systems PLC to expand their footprint in the global defense market, including a joint venture to develop a defense variant of an electric aircraft.

Embraer, at the Farnborough Airshow in the United Kingdom, said that it has signed two memorandums of understanding with BAE Systems to go forward with projects involving its C-390 series and the electrical vertical take-off and landing (eVTOL) vehicle to be produced by Eve Holding Inc <EVEX.N>, a U.S.-listed unit of Embraer.

One of the memorandums confirmed an intent to create a joint venture to develop a defense variant of Eve’s electric aircraft, with Eve being the platform provider.

The partnership led Eve to announce in a separate statement that it had signed a non-binding letter of intent with both Embraer and UK-based BAE Systems for a potential order of up to 150 eVTOLs aimed at examining its application for the defense market.

“BAE Systems and Embraer will continue working together to explore how the aircraft, designed for the urban mobility market, can provide cost-effective, sustainable, and adaptable capability as a defense variant,” said Jackson Schneider, chief executive officer of Embraer Defense & Security, a division of the Brazilian company.

The companies had first announced plans to work together on the eVTOL in December 2021, with BAE Systems being labeled as a strategic partner of Eve, which was listed on the New York Stock Exchange earlier this year.

The other memorandum established a partnership between BAE Systems and Embraer to collaborate in Middle Eastern markets for the C-390, with an initial focus on Saudi Arabia, the Brazilian company said.

Shares in Embraer were up more than 6% at 11.99 reais in midday trading in Sao Paulo, making it one of the top gainers on Brazil’s Bovespa stock index, which rose 0.7%. The company also announced on Tuesday new aircraft orders from Porter Airlines and Alaska Air Group. 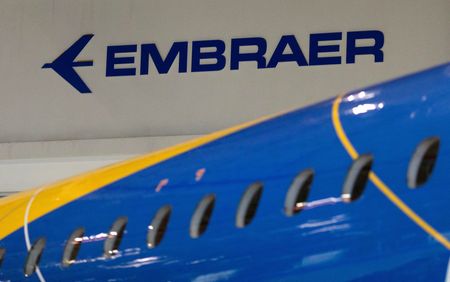 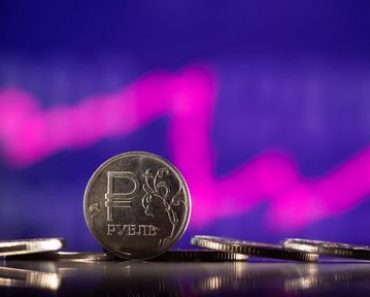 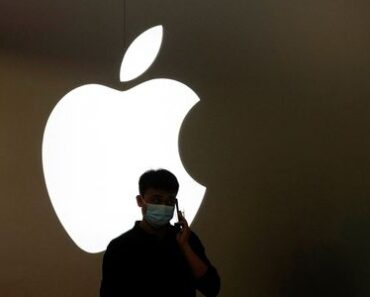 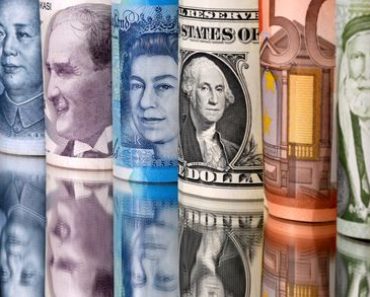 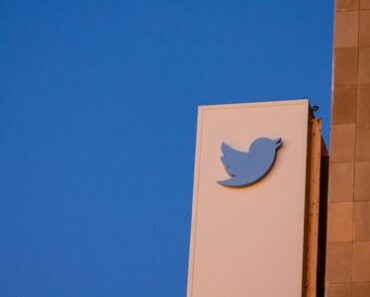 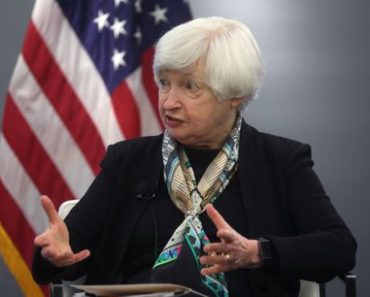 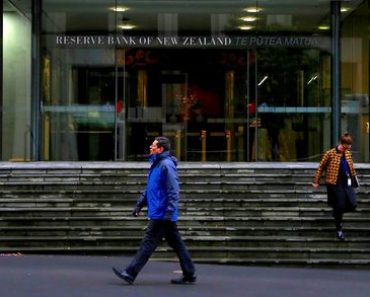