“We thought it would be hard to beat the growth we had in Brazil in Mexico, and we now see Mexican ops beating Brazil metrics.”

Nubank became the largest issuer of new cards in Mexico in 18 months; such a position was only achieved in Brazil after five years, according to the CEO.

Competition in the financial sector is smaller in Mexico than in Brazil, Velez added. Almost 90% of Mexicans don’t have access to credit cards, according to a survey by Comision Nacional Bancaria y de Valores.

Now the fintech backed by large investors such as Warren Buffett’s Berkshire Hathaway and Softbank Group Corp wants to accelerate growth in Mexico with a $650 million loan it obtained in April to expand international activities. “There is a huge growth opportunity in the country”, he said.

Velez said the drop of Nubank shares is “disappointing”– the stock is almost 60% down this year. Less interest for investment in tech companies has reduced competition for assets and may allow Nubank to acquire startups, Velez said. He added that the fintech is involved in “several conversations” that may result in acquisitions in Latin America and the U.S.

The Nubank CEO said he is not worried about the rise in delinquencies in the credit portfolio, saying delinquencies were kept “artificially low” during the pandemic. Nubank has four times more deposits than credit, Velez added, saying the risk is low. Nubank still has a large cash position from the $2.8 billion raised in its initial public offering. 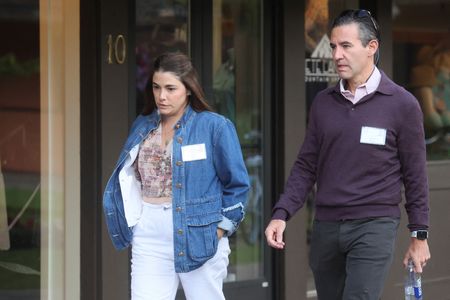 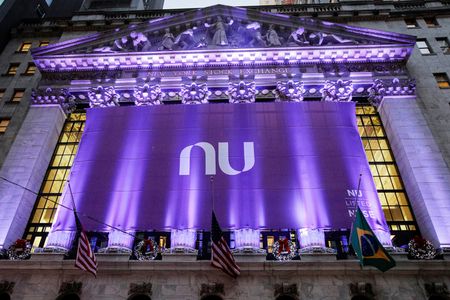 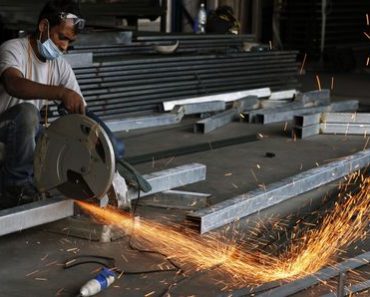 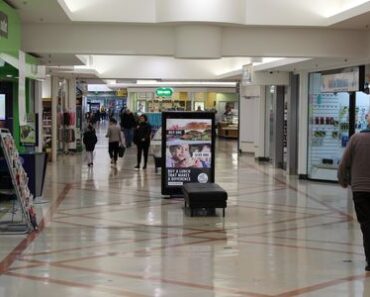 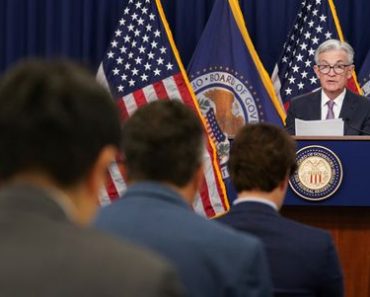 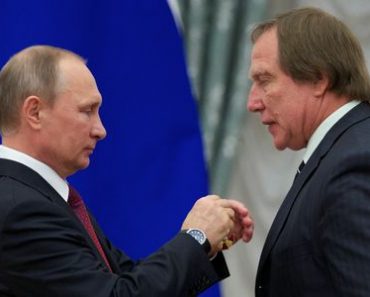 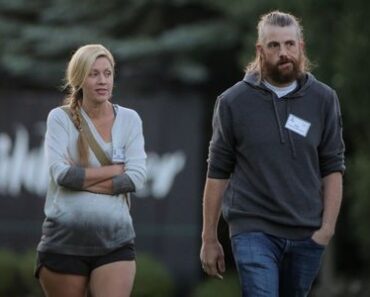 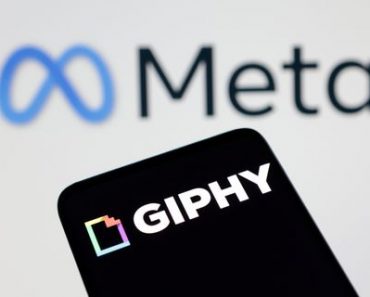