TOKYO (Reuters) – Japan’s Fast Retailing, the owner of clothing brand Uniqlo, posted record quarterly profit on Thursday, as the weaker yen and strong sales in the United States made up for a slump in a pandemic-hit Chinese market.

Operating profit for the three-month period to the end of May jumped 37% from a year earlier to 81.8 billion yen ($587.4 million), an all-time high, the company said in a statement, as it lifted forecasts for sales and earnings for the full fiscal year.

The consensus forecast was for operating profit of 66.72 billion yen, according to the average of forecasts from seven analysts polled by Refinitiv.

Sales and profit slid dramatically in the Chinese market, where the company has almost 900 stores, due to extended COVID-19 restrictions in the first half of this year.

“However, sales in mainland China, Hong Kong and Taiwan recovered from June onward due to the easing of restrictions on business activities,” Chief Financial Officer Takeshi Okazaki said at an earnings presentation.

Fast Retailing is a rare bellwether for both global retailers in China, its biggest foreign market, and consumer demand in Japan, where it has carved out a dominant position by offering casual clothing to price-conscious shoppers.

The yen’s rapid drop, touching 139 to the U.S. dollar on Thursday for the first time since 1998, is adding to production costs and inflation. Fast Retailing Chief Executive Tadashi Yanai has said there is “absolutely no merit” to a weak yen.

The company said last month it would increase prices in Japan on its popular fleeces this autumn and warned that more hikes could be on the horizon.

While results in North America and Europe were strong, the company is factoring in the potential for inflation to weigh on demand in those markets going forward, Okazaki told reporters.

The weakening yen is bad for business in Japan, but it does increase the repatriated value of overseas sales, Okazaki said.

The company lifted its full-year operating profit forecast by 17% to 290 billion yen. 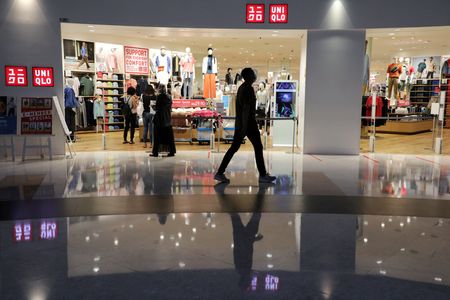 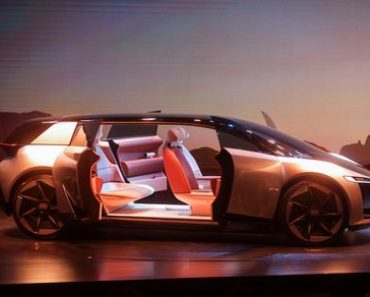 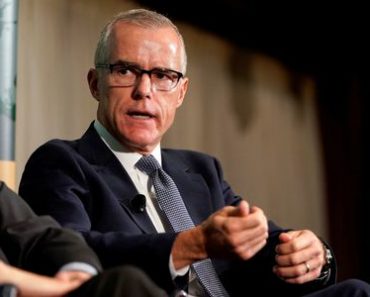 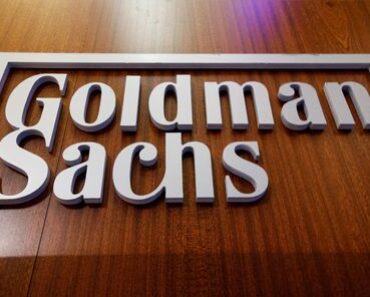 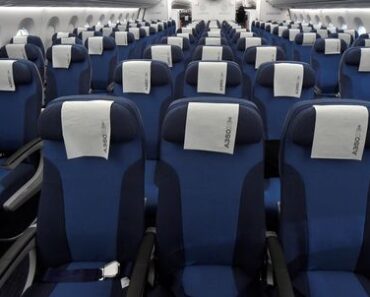 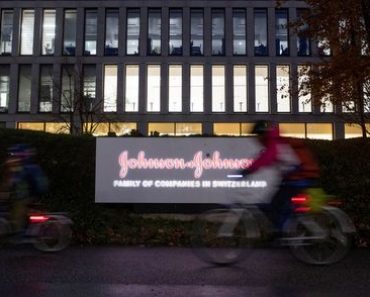 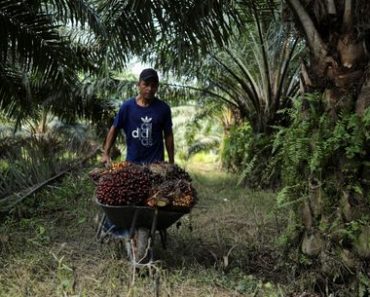