By Johan Ahlander and Anna Ringstrom

STOCKHOLM (Reuters) -SAS and pilot unions failed again on Thursday to agree on a deal to end a crippling strike that the airline said threatened its ability to access bridge financing without which it may be forced to radically downsize or could collapse.

SAS and the unions were locked in talks throughout Thursday to end a strike among most of its pilots at the peak of the holiday travel season, over conditions related to the Scandinavian carrier’s rescue plan. They abandoned talks shortly after midnight Friday, as the strike entered its 12th day, with talks to resume later on Friday.

“There are a number of issues that are important for both parties that must be resolved in order to reach an agreement,” mediator Mats Ruland told E24.

Earlier on Thursday, SAS, whose main owners are the governments of Sweden and Denmark, said the strike threatened the company’s ability to raise much-needed capital to fund its reorganisation.

“In such an event, the company will need to consider selling valuable strategic assets under duress while also radically downsizing SAS’s operations and fleet,” SAS said in a statement.

The parties resumed collective bargaining talks on Wednesday after negotiations broke down on July 4.

The carrier cancelled 201 flights on Thursday, or 64% of those scheduled, according to FlightAware.

SAS said the strike so far has caused 2,550 flight cancellations, affecting 270,000 passengers, and cost it between $94 million and $123 million. It has warned that its limited cash reserves will erode quickly if the strike continues.

Long-struggling SAS, which needs to slash costs and attract new investors to survive, filed for U.S. bankruptcy protection on July 5.

“The strike is putting the success of the Chapter 11 process and, ultimately, the survival of the company at stake,” CEO Anko van der Werff said on Thursday.

Pilots employed by SAS Scandinavia, a subsidiary of SAS Group, have said they would agree to limited wage cuts and less favourable terms, but SAS said concessions so far are not enough for it to carry out a rescue plan announced in February.

Unions are also demanding that pilots who lost their jobs during the pandemic be rehired at SAS Scandinavia, rather than having to compete with external applicants for jobs with less attractive terms at newly started SAS Link and Ireland-based SAS Connect.

Danish mechanics, who had been striking in sympathy with pilots, said on Thursday they were ending their action, a move that means SAS planes in Copenhagen would be serviced and could get back in the air swiftly once a deal with pilots is reached.

Swedish mechanics have not gone on strike. Pilots employed by SAS Connect and SAS Link are also not on strike. 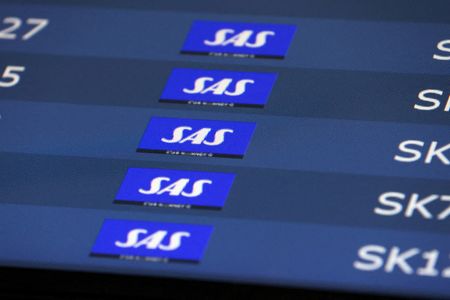 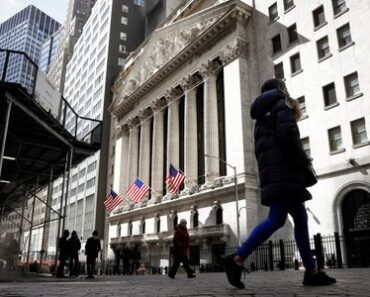 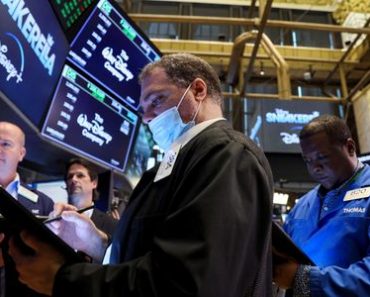 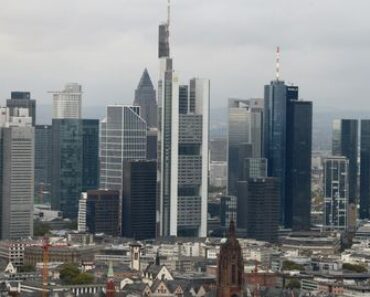 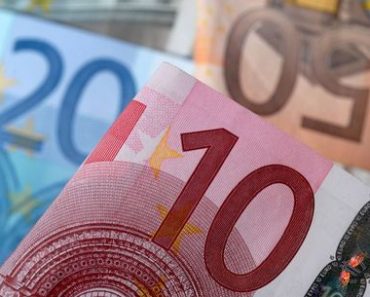